Historians recount the 1950s as a decade of prosperity, conformity, and consensus. The 1960s, on the other hand, were a time of turbulence, protest, and disillusionment. These stereotypes are largely true, though, as, with everything in life, there are exceptions to this perspective.

Join Chachamim (Wise Guys) and our Adult Education Committee, as we look back to the ’50s and ’60s through two films: WELCOME TO KUTSCHER’S: the Last Catskills Resort and WOODSTOCK: Three Days that Defined a Generation

The program, offered only in person at B’nai Havurah (6445 E. Ohio Ave., Denver, CO, 80224), will begin at 1:00 pm with beverages, Paula Gudder’s delicious desserts, and conversation, followed by the film.

We’ll end the afternoon at about 3:00 pm with a lively discussion facilitated by Dick Reinish.

Please register below. Though not required, an optional donation is appreciated! 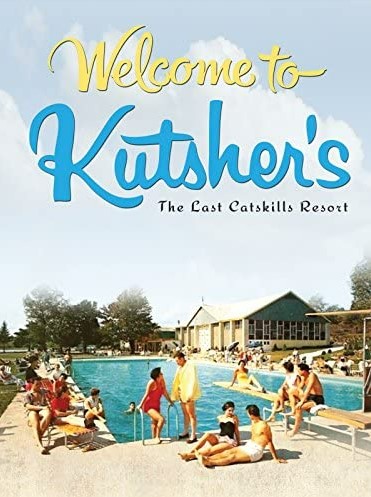 Kutsher’s Country Club is the last surviving Jewish resort in the Catskills. One of the legendary Borscht Belt hotels during its heyday, Kutsher’s has been family-owned and operated for over 100 years. Exploring the full Dirty Dancing-era Catskills experience– and how it changed American pop culture in the comedy, sports and vacation industries– this documentary captures a last glimpse of a lost world as it disappears before our eyes.

As the Catskills’ resort community was fading, in came Woodstock. In August 1969, 500,000 people gathered at a farm in upstate New York. What happened there was far more than just a concert. Woodstock tells the story of a legendary event that defined a generation through the voices of those who were there.