In February, at JEWISHcolorado’s annual Choices event, the Women’s Philanthropy Committee raised funds and collected supplies for The Dignity Project, a national effort to address hygiene poverty among women and girls. The problem isn’t going away; if anything, it’s gotten worse over the last few months. And the Women’s Philanthropy Committee’s work isn’t done either.

Here in Denver, Jewish Family Service has seen a 400% increase in the number of households accessing their food pantry since the onset of the COVID-19 crisis. To meet at least some of that need, the Women’s Philanthropy Committee has been collecting, purchasing, and donating shampoo, toothpaste, soap, baby formula, diapers, wipes, and toilet paper. Since early April, they’ve delivered over $3,000 worth of hygiene products to JFS. Just last week, committee member Cindy Altberger single-handedly made multiple trips to Walmart, Costco, and Target and delivered an impressive haul to the food pantry.

Cindy’s Herculean effort is just one of the ways Women’s Philanthropy is making a difference. In the last year, the Committee raised funds for Jewish communities in need in Venezuela and Germany; they’ve hosted programs on such topics as breast cancer, mental wellness, and Kabbalah; and on Juneteenth, a Women’s Philanthropy contingent marched from City Park to the Colorado State Capitol in silence and in memory of those lost their lives to police brutality and racism. 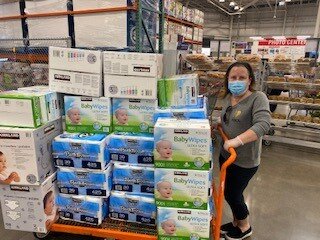 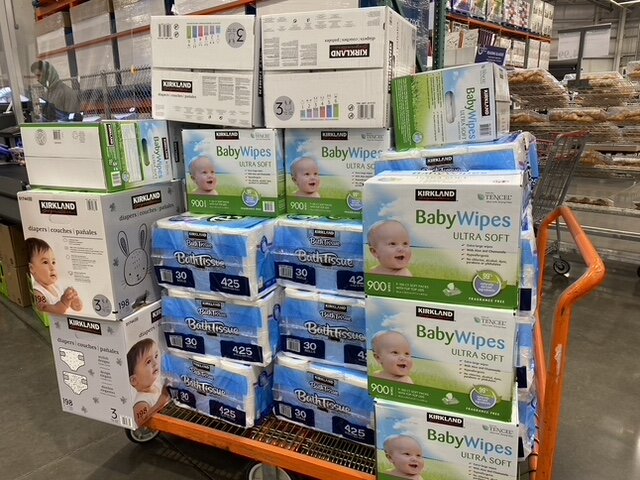 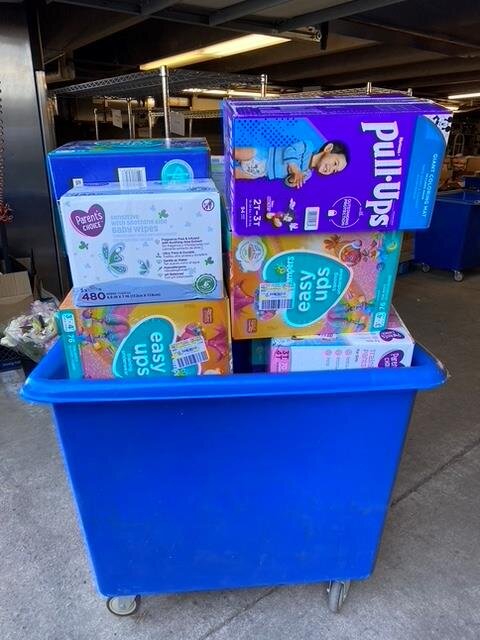 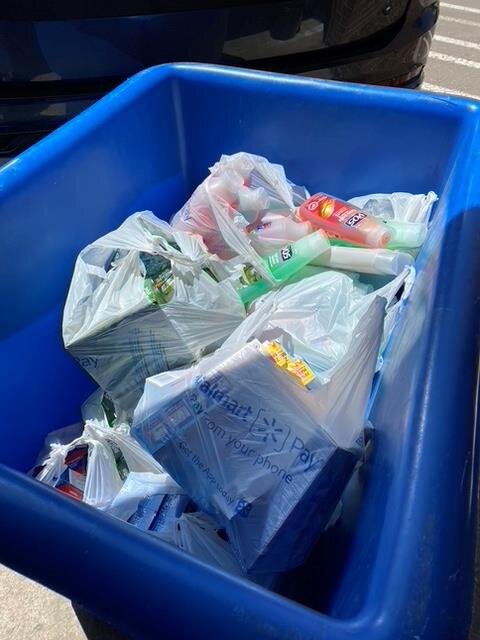 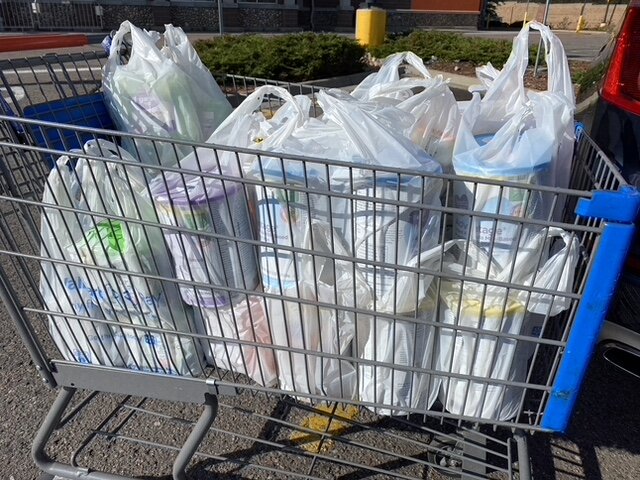 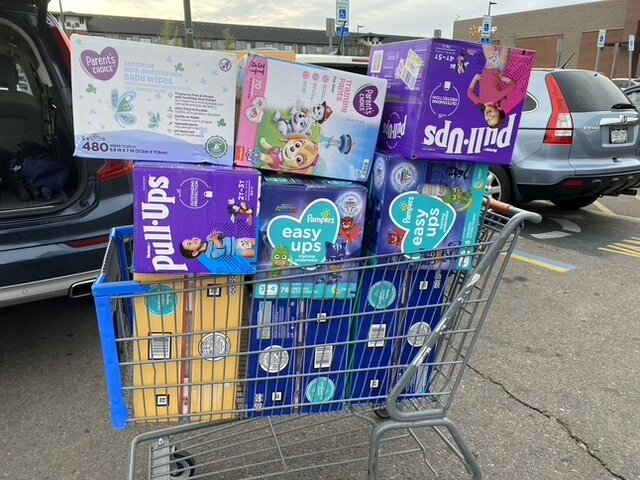 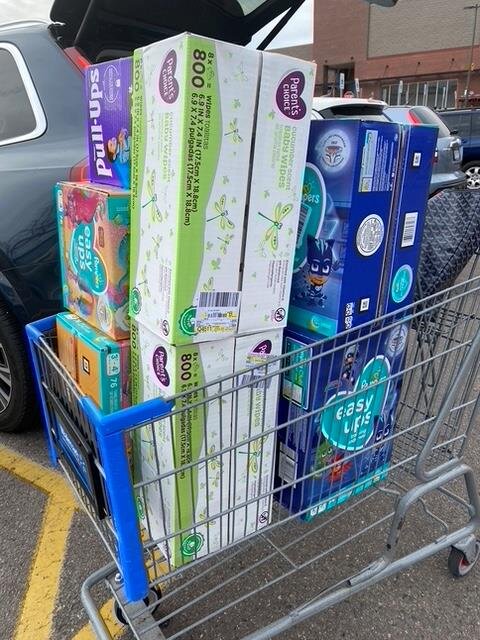 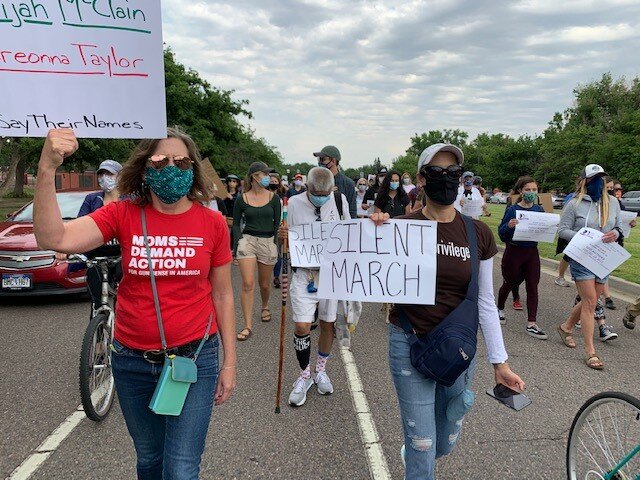 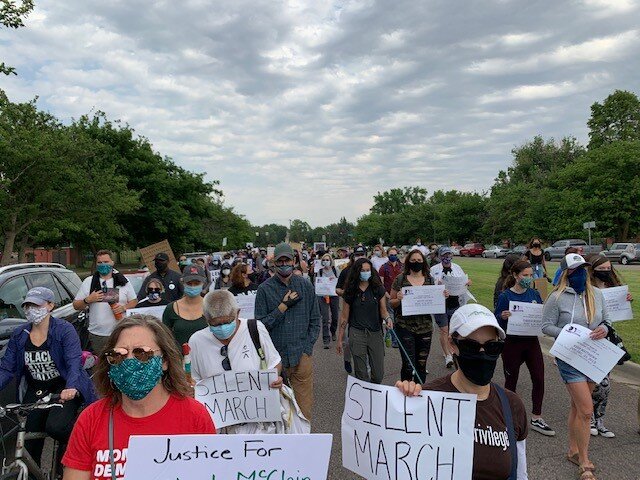