Adding Our Voice to the Fight Against Systemic Racism

This past Friday, June 19, Black Americans celebrated Juneteenth. On that day in 1865—more than one month after the Confederacy surrendered to the United States to end the Civil War—the last enslaved Africans in the Confederacy were told that they were free. Why mark this day and not January 1, 1863, when President Lincoln issued the Emancipation Proclamation? The poet Emma Lazarus has one answer: “Until we are all free, we are none of us free.”

In marking Juneteenth this year, Black Americans are reckoning with the condition Lazarus so succinctly described. The deaths of Ahmaud Arbery, Breonna Taylor, and George Floyd offered stark reminders of the continued injustices and unequal treatment they face. Inequality in healthcare and nutrition access, in treatment by law enforcement, in economic opportunities, and in many other areas continue. When the Reverend Dr. Martin Luther King, Jr., Colorado Holiday Commission announced plans for a march today, the Colorado Jewish Community Relations Council (JCRC) was proud to join as a co-sponsor, and I felt privileged to be able to march.

The walk from City Park to the Colorado State Capitol was silent, in tribute to those whose lives have been lost to police brutality and racism. Before we left, we were given signs, each with the name of an individual who lost their life to these horrifying phenomena. I held one with the name of Tamir Rice, a 12-year-old boy who had been playing with a toy gun in a Cleveland park, when a police officer fired at him with little to no warning. As I walked with Tamir’s name held high, I thought about myself as a 12-year-old. I certainly played with water guns at that age; some of them were realistic looking. The police never questioned me; no one appears to have seen me as a threat.

I know Tamir Rice’s name, as many of us do, but I was struck by the number of names I did not recall, the deaths that went by unremarked by me or by the media. Arriving at the western steps of the Capitol, I listened as Christian Stewart read their names. Tamir Rice and 154 others. One hundred and fifty-five names. His voice trembled as he read the heartbreakingly long list.

There are signs of progress in Colorado. Earlier that morning, on the same steps where the silent marchers called for change, Governor Jared Polis signed SB217, the Enhance Law Enforcement Integrity Bill, into law. The bill had been introduced at the end of the limited time that the legislature met after the unplanned for COVID-19 recess. Initially, it looked like it would be a party line vote, but Colorado is known for frank, bipartisan exchange between its legislators. Those exchanges resulted in near unanimous support for the bill, and that gives me hope.

While SB217 addresses an important aspect of systemic racism, we recognize that there is still work to do. We must find remedies for the systemic inequalities in healthcare and nutrition access that contribute to much higher morbidity rates from COVID-19 in our Black community. As we recover from this latest recession, we must ensure our economic policies are inclusive and leave none of our fellow Denverites and Coloradans behind. The Commission has formed a number of action committees to work on these critical issues. Criminal justice and police reform require still more efforts, and I was encouraged to hear Commander Ron Thomas of the Denver Police Department speak at the march and to hear him accept the proffered invitation to be a part of the effort.

The Colorado JCRC is proud to support the Black community’s efforts on these critical issues, and we look forward to working towards positive changes that will benefit all of us. 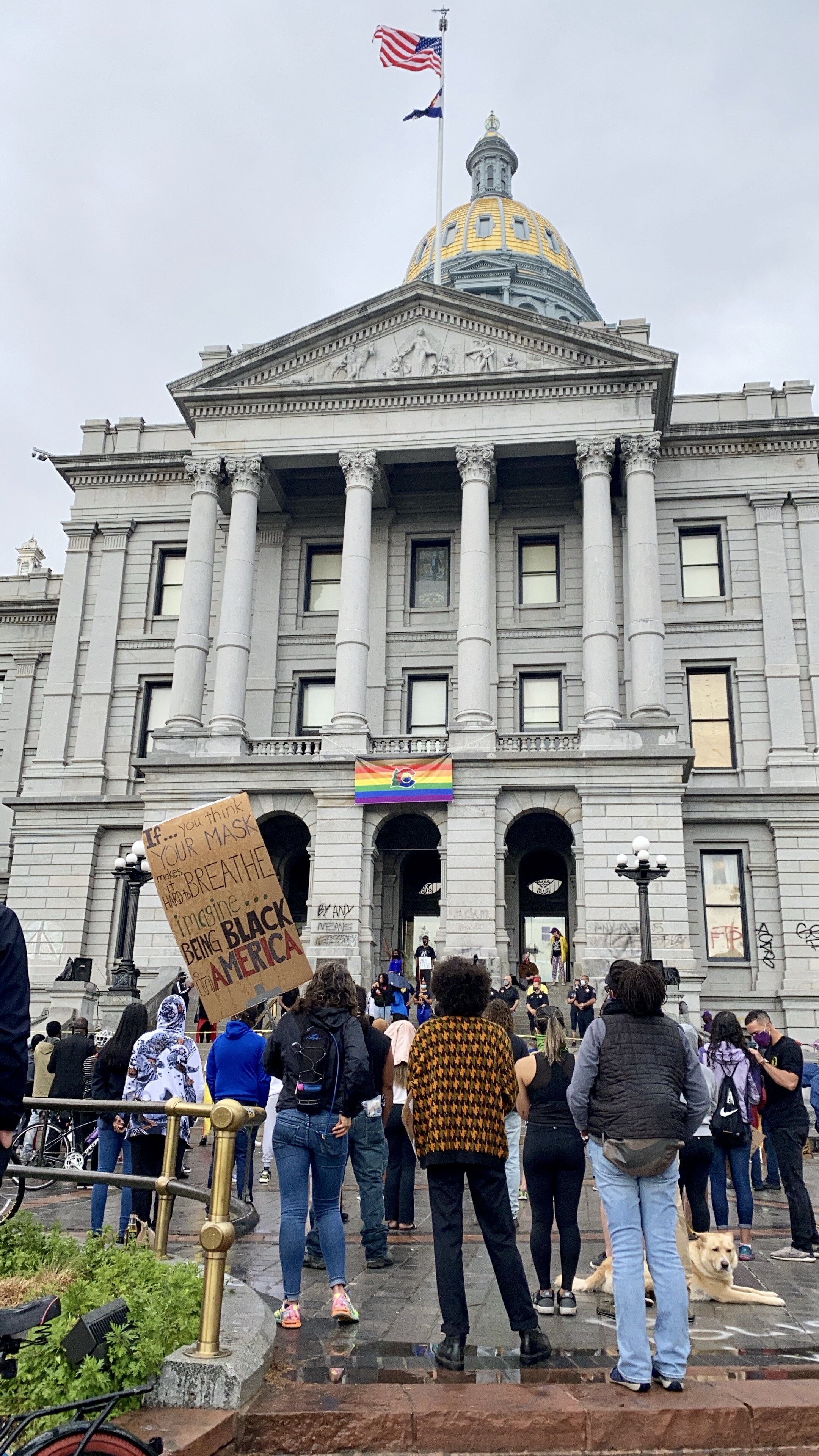 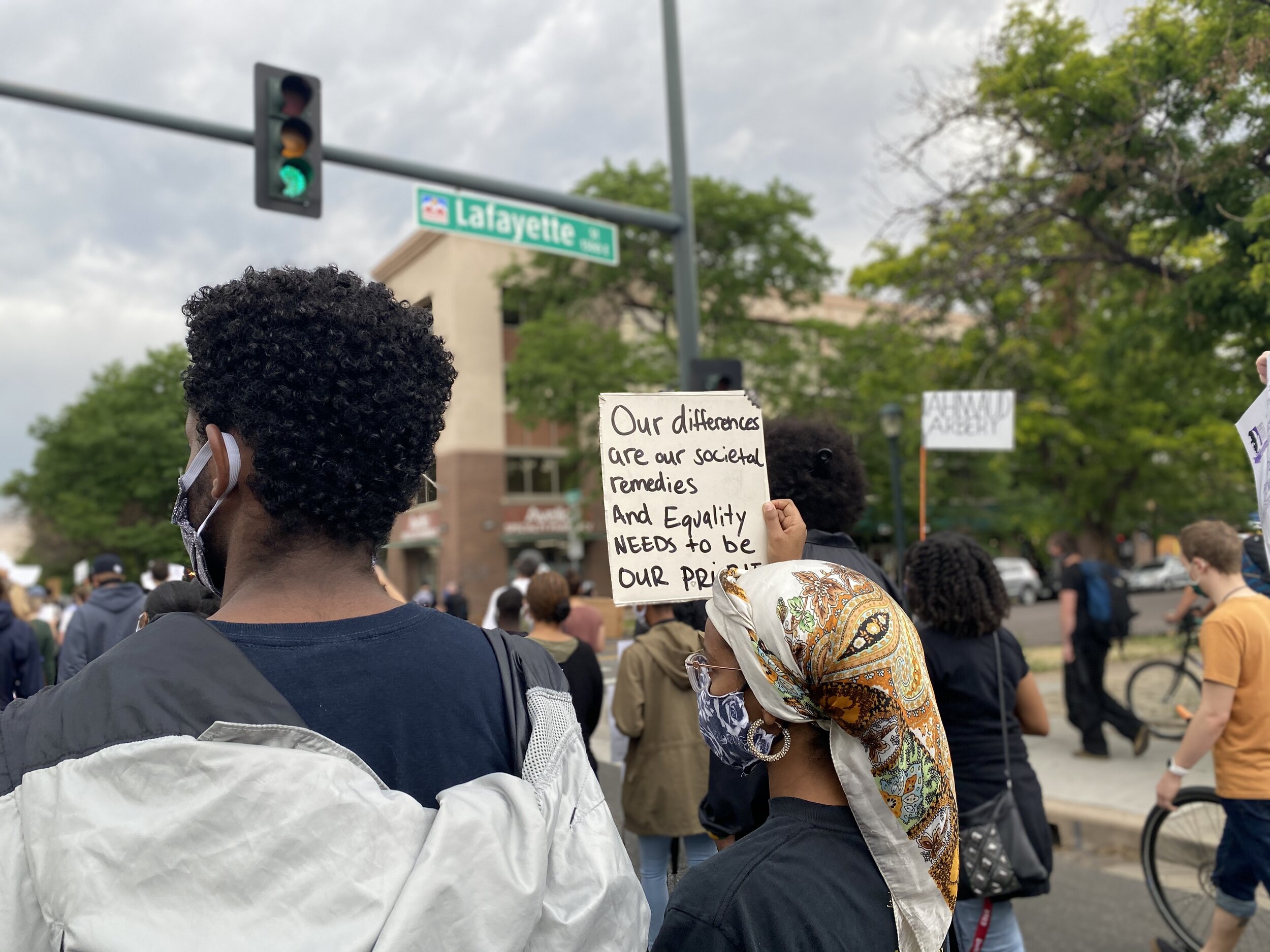 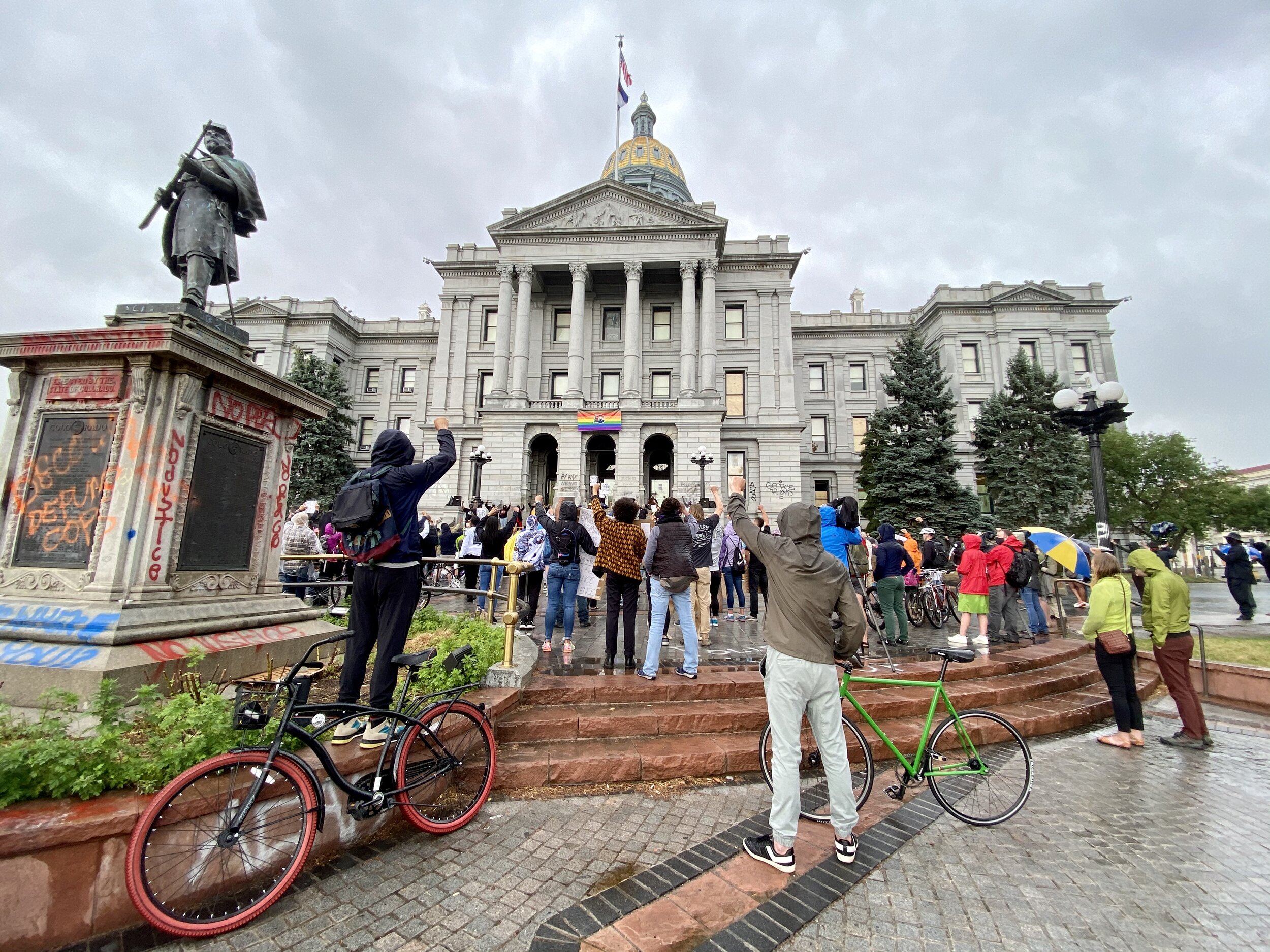 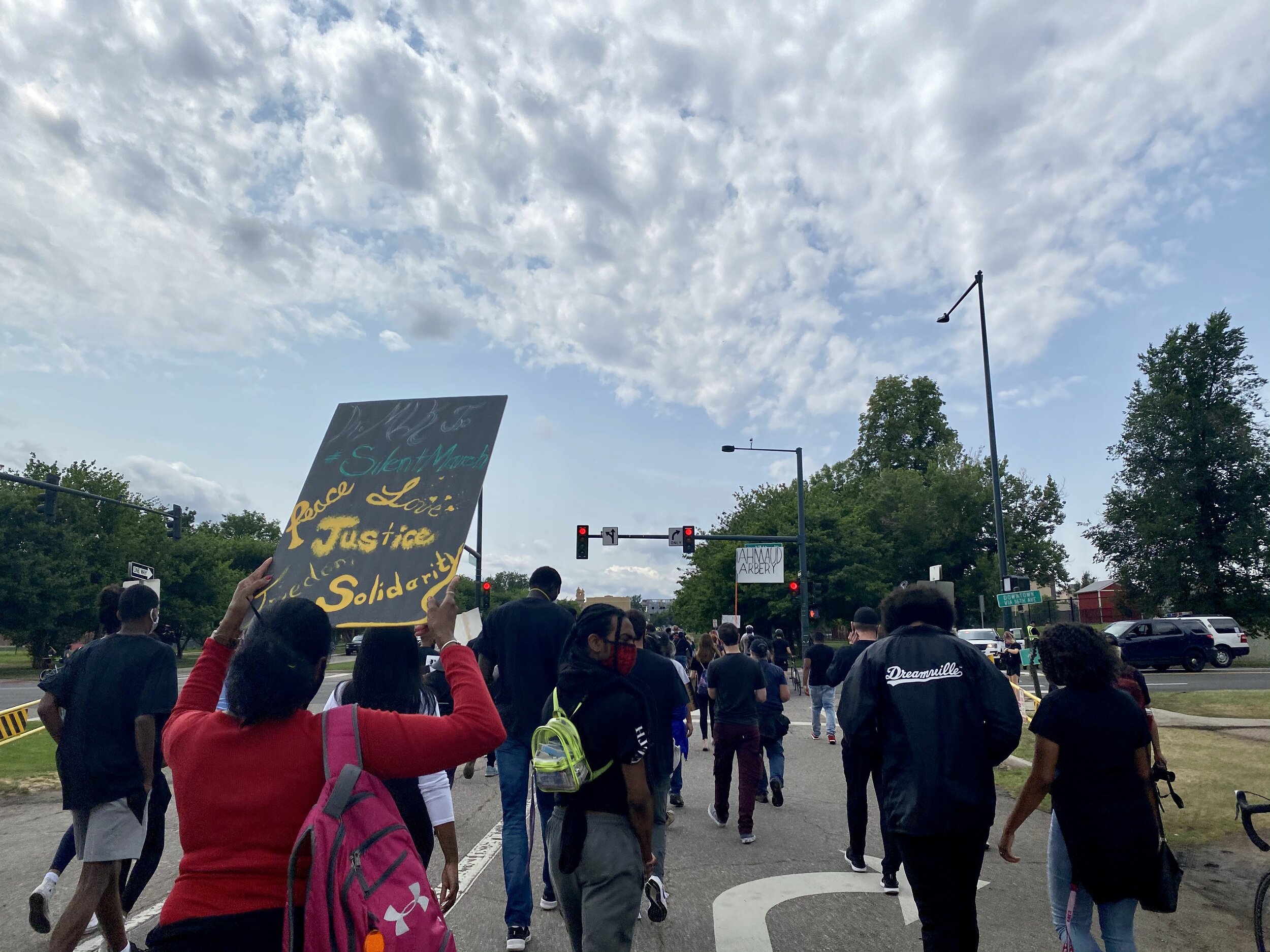 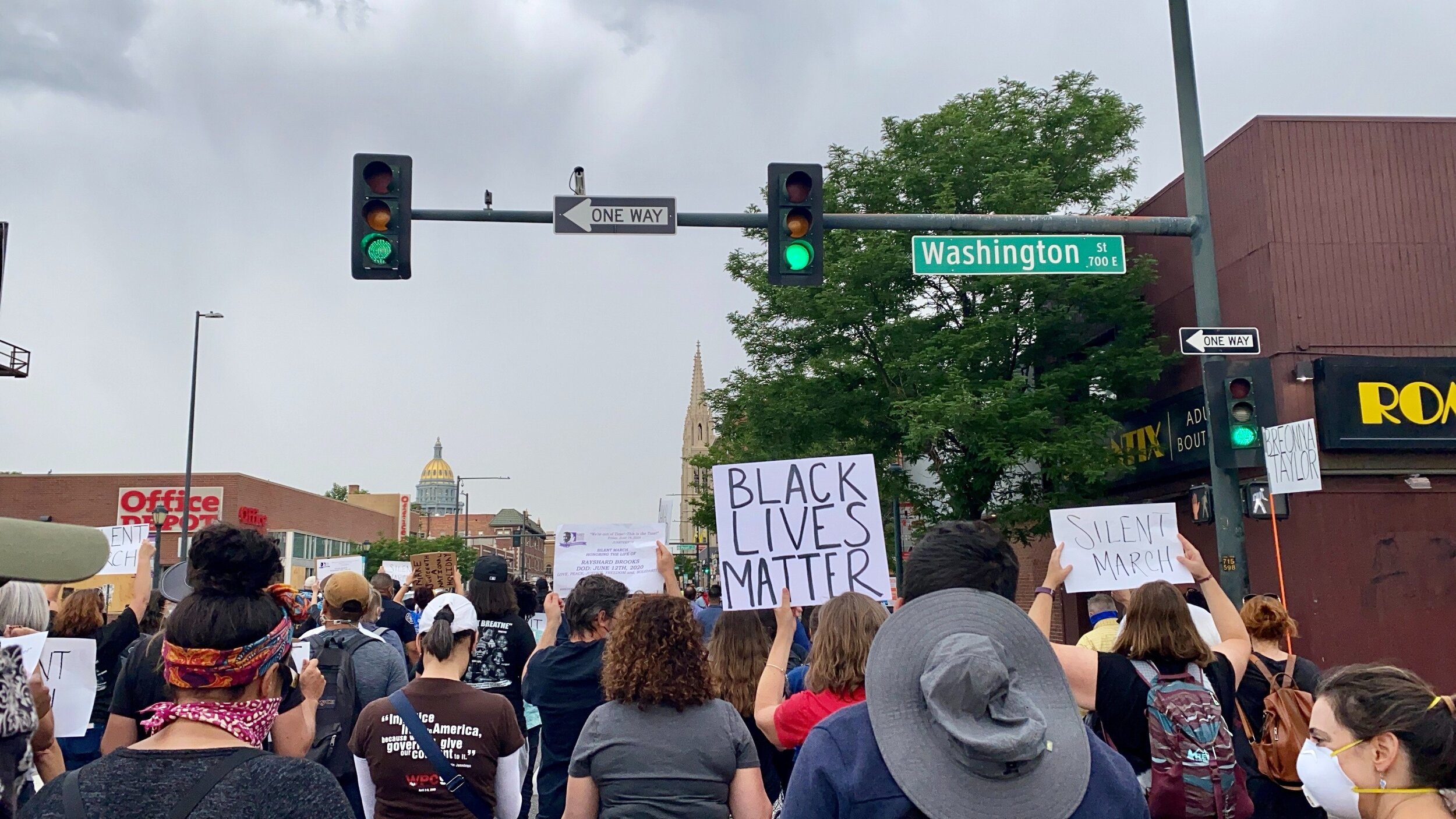 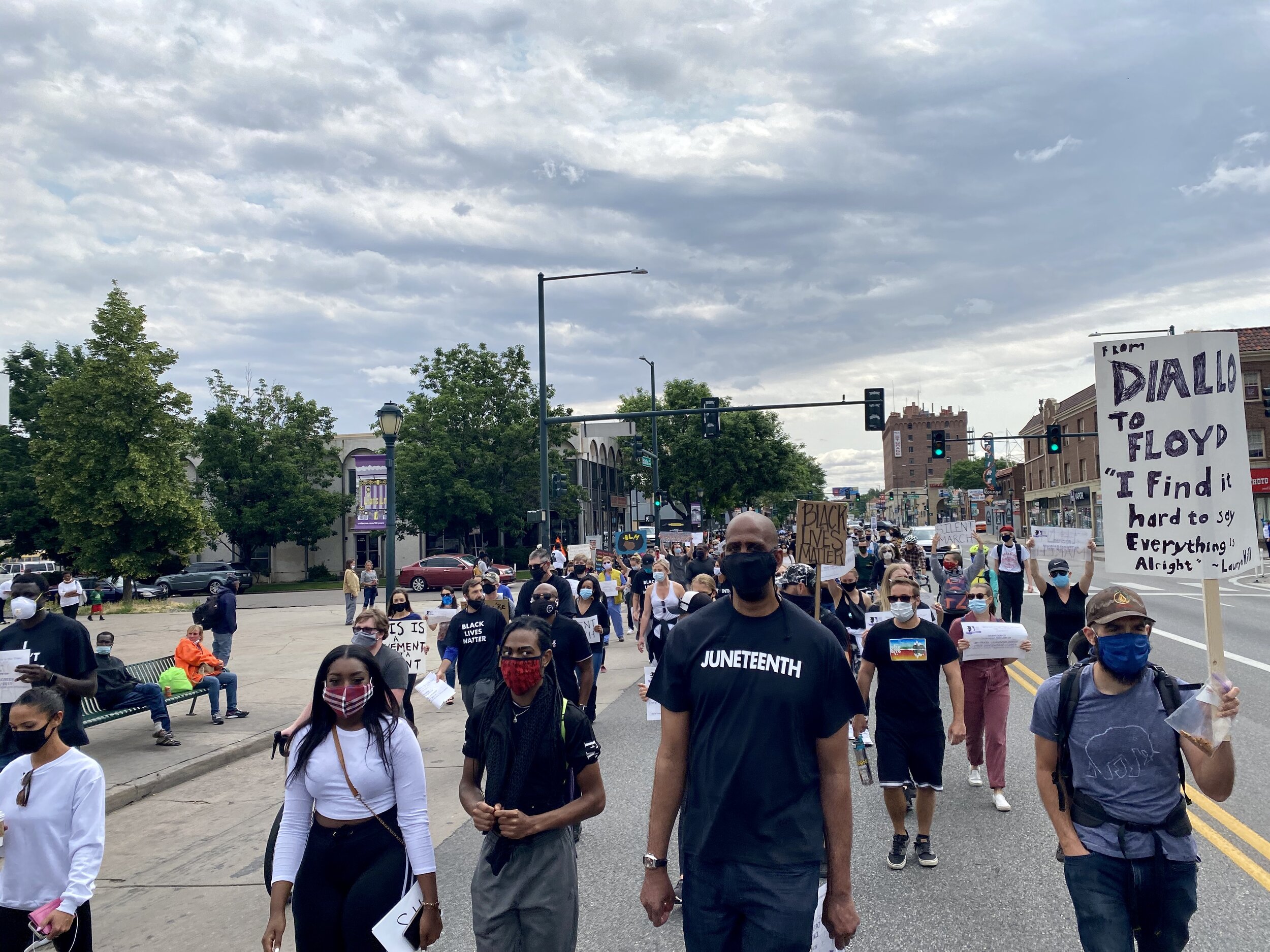 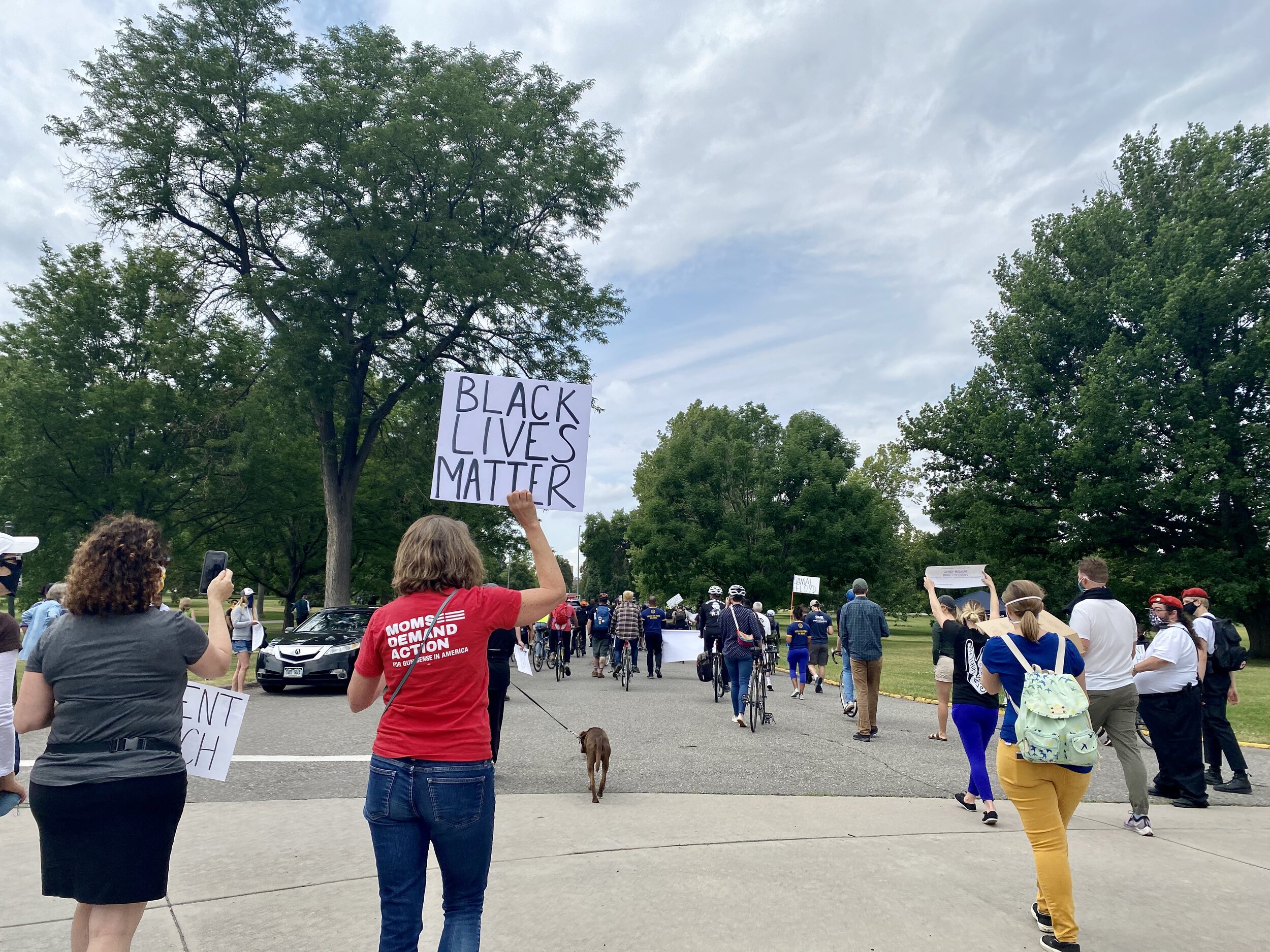 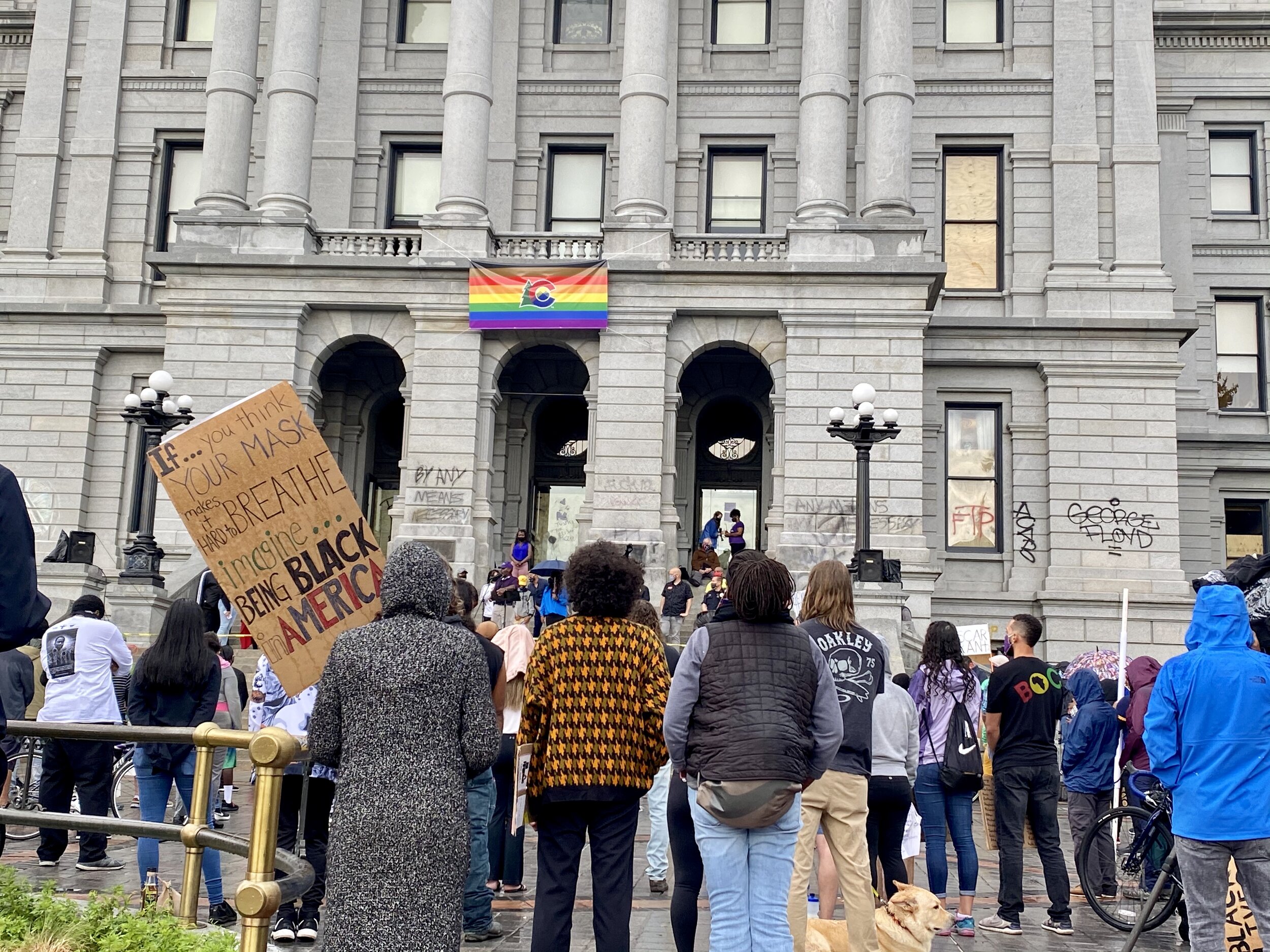 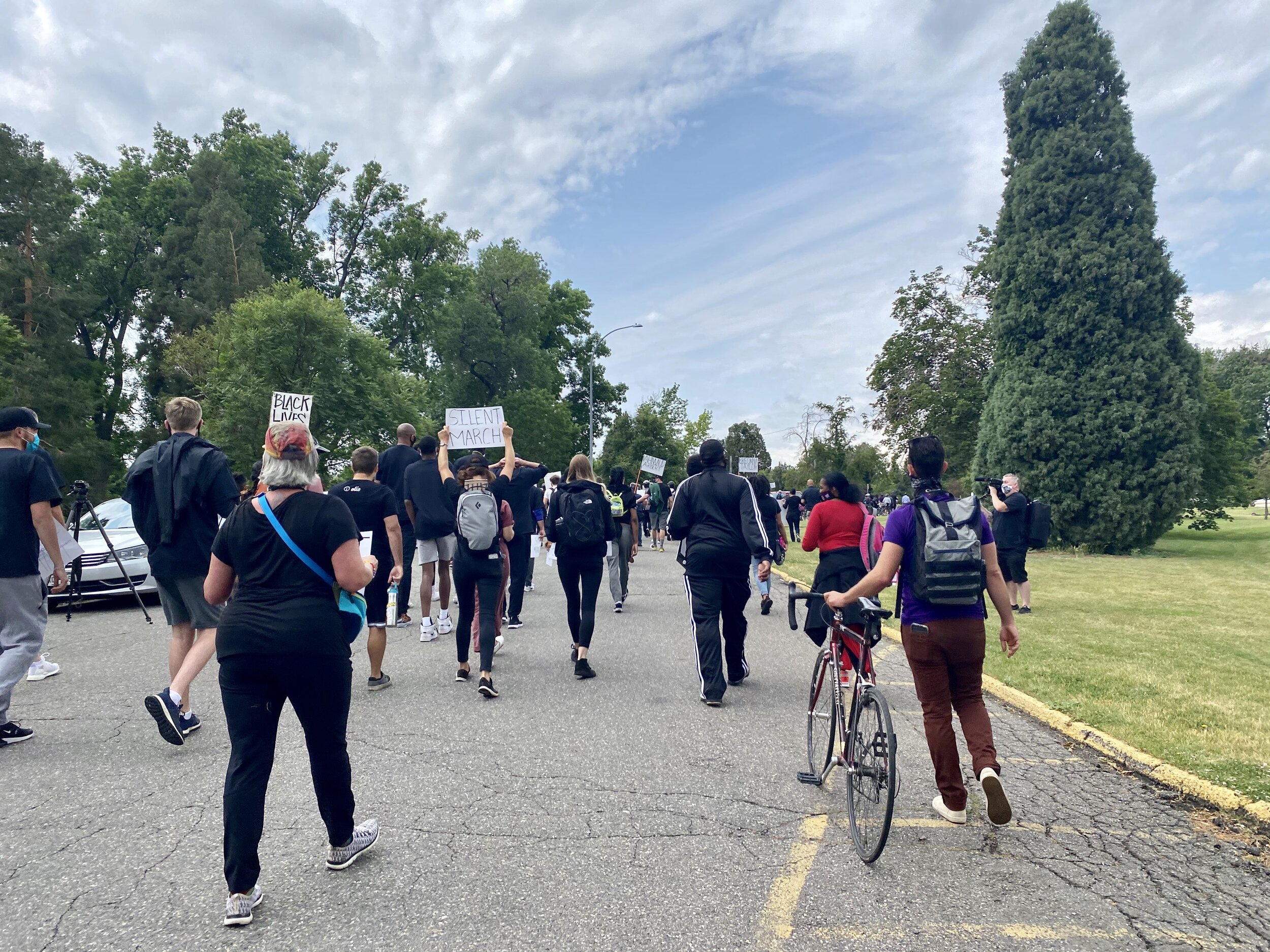 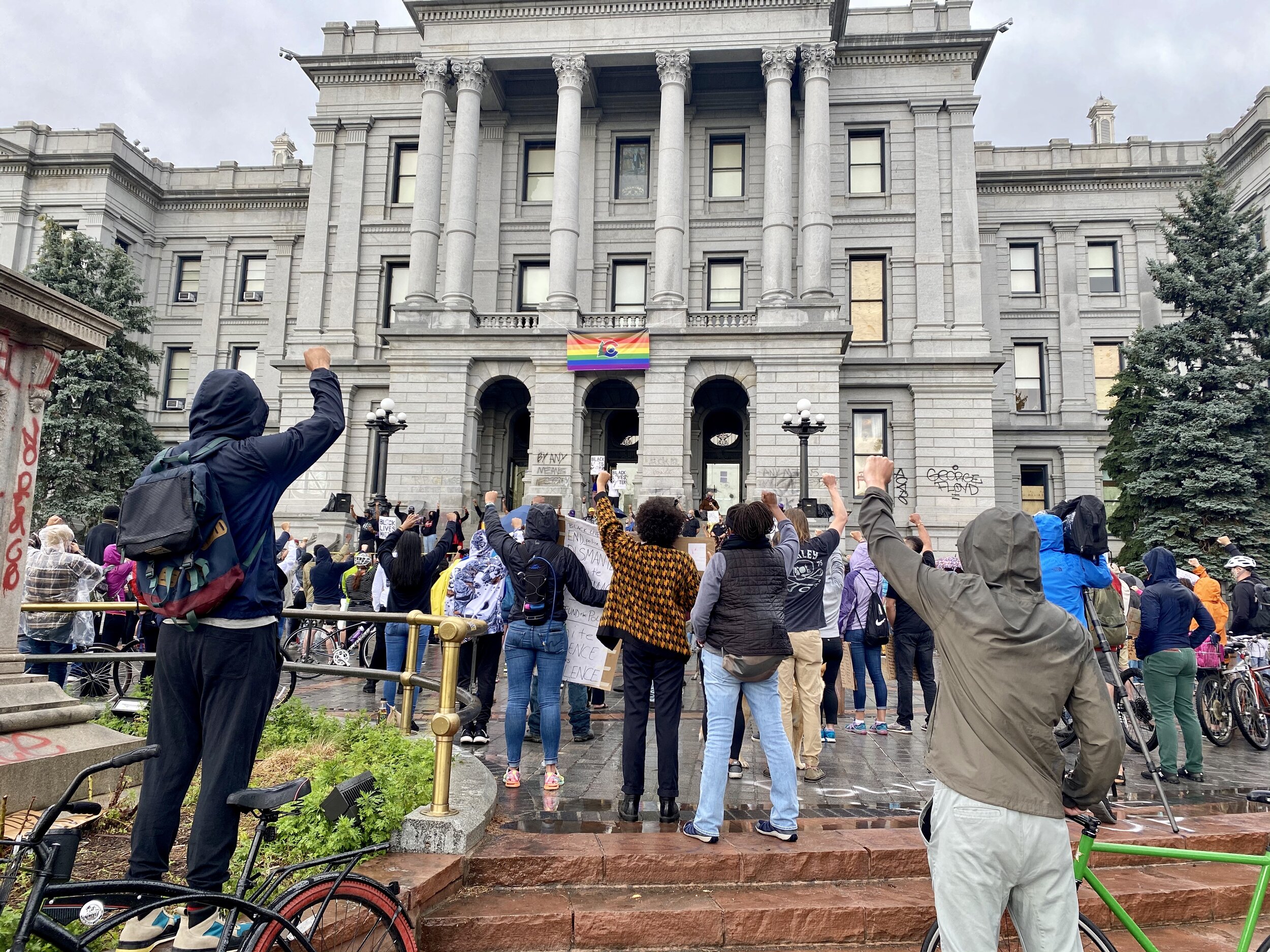 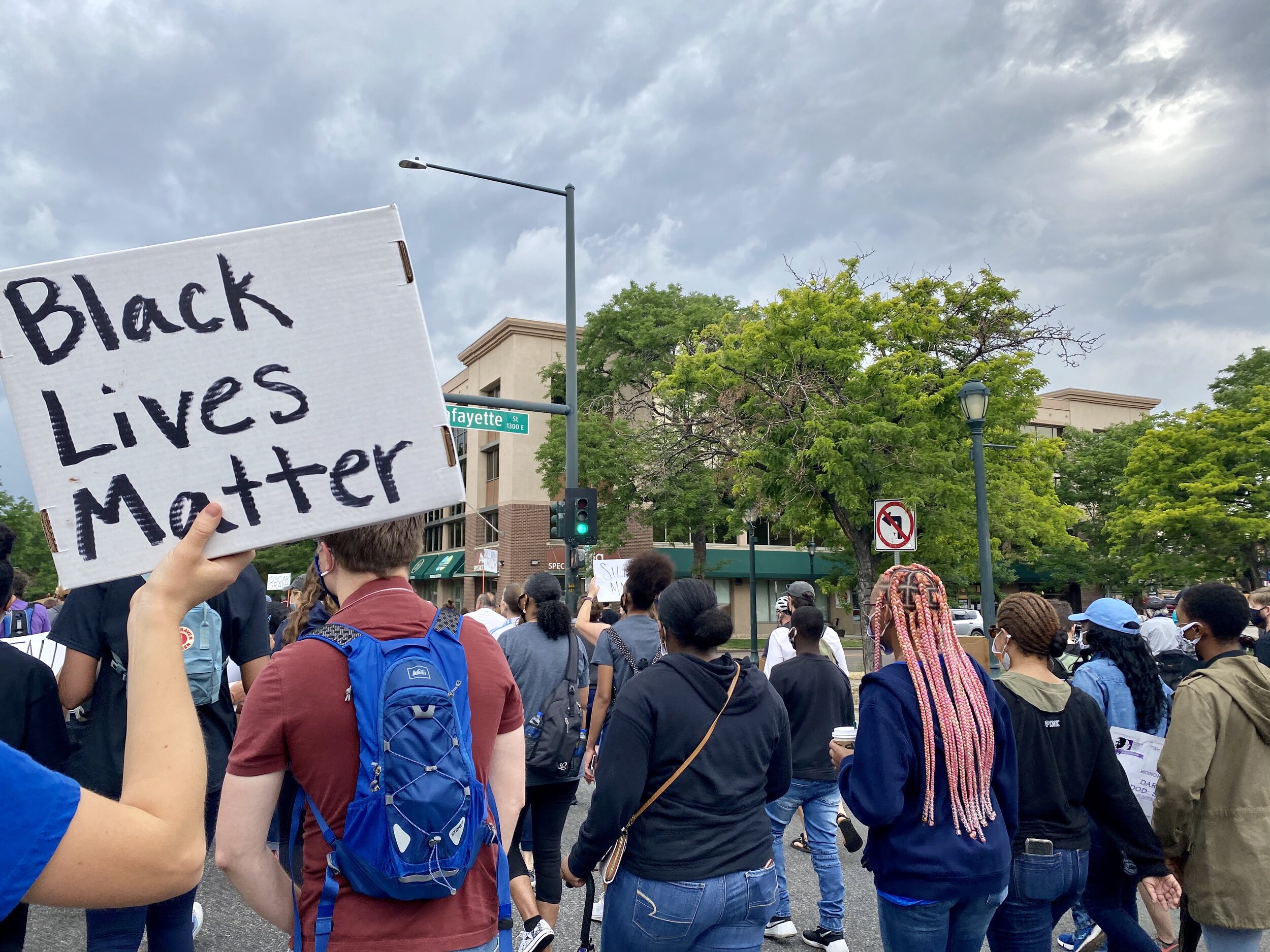 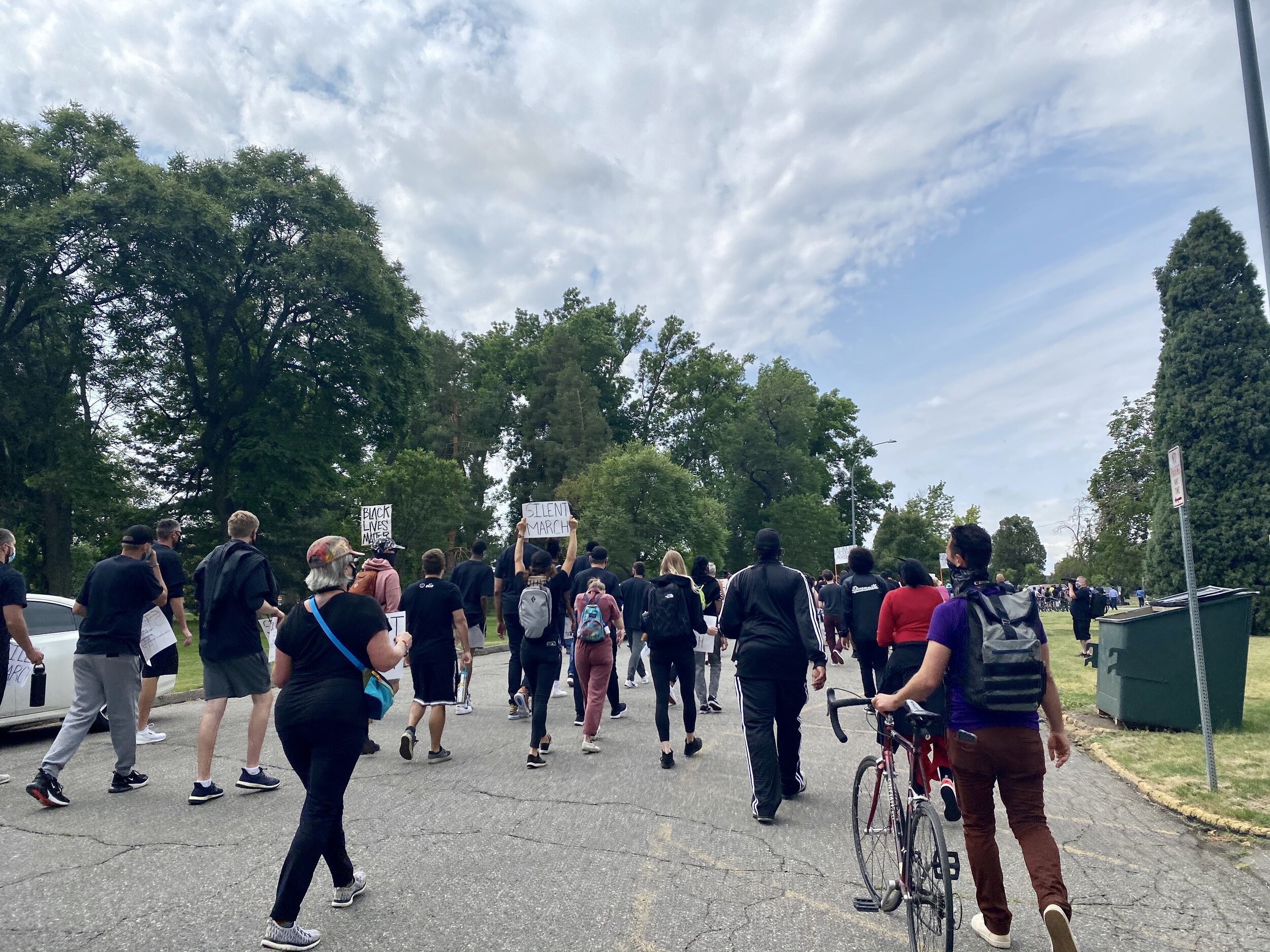 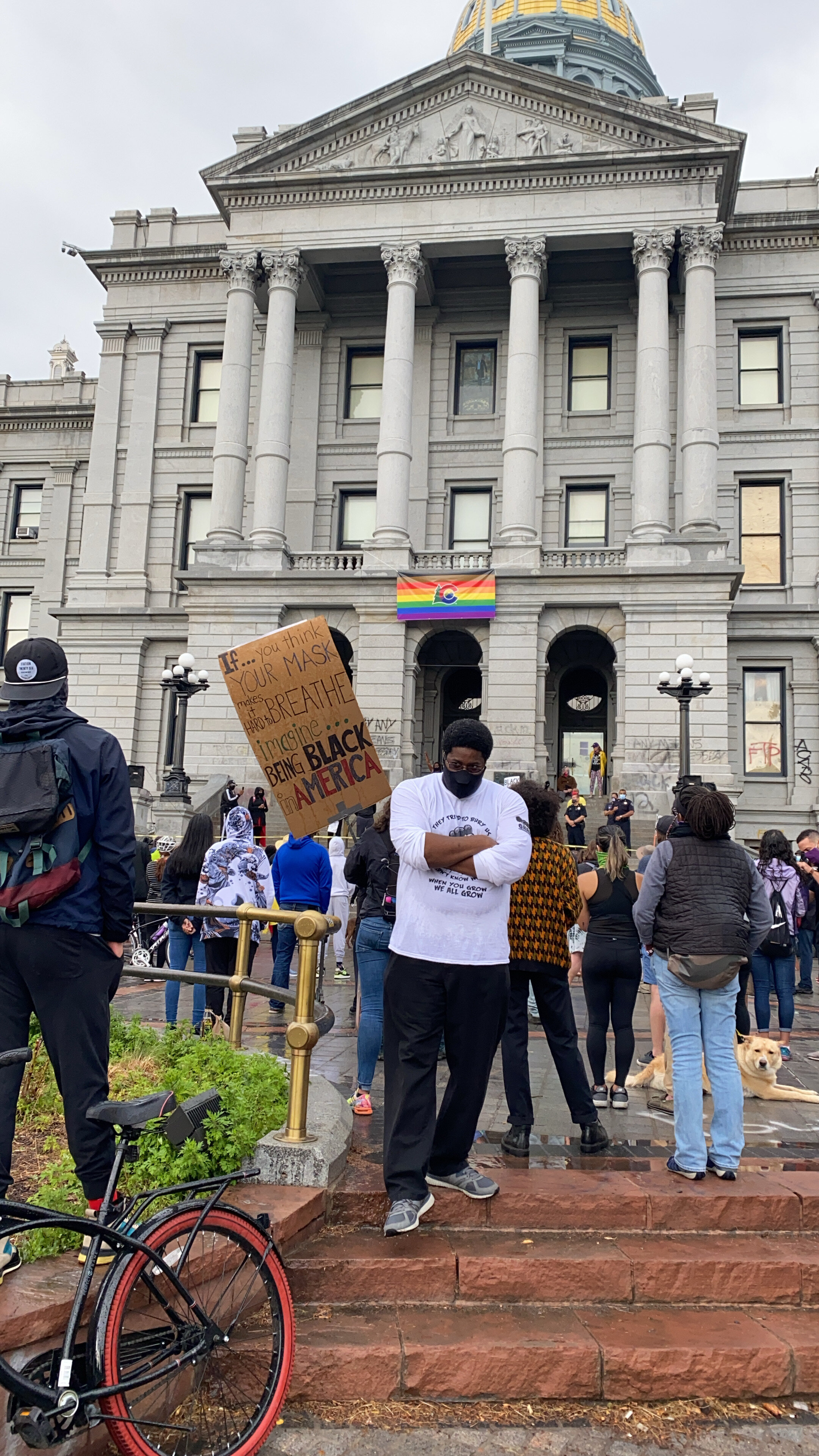 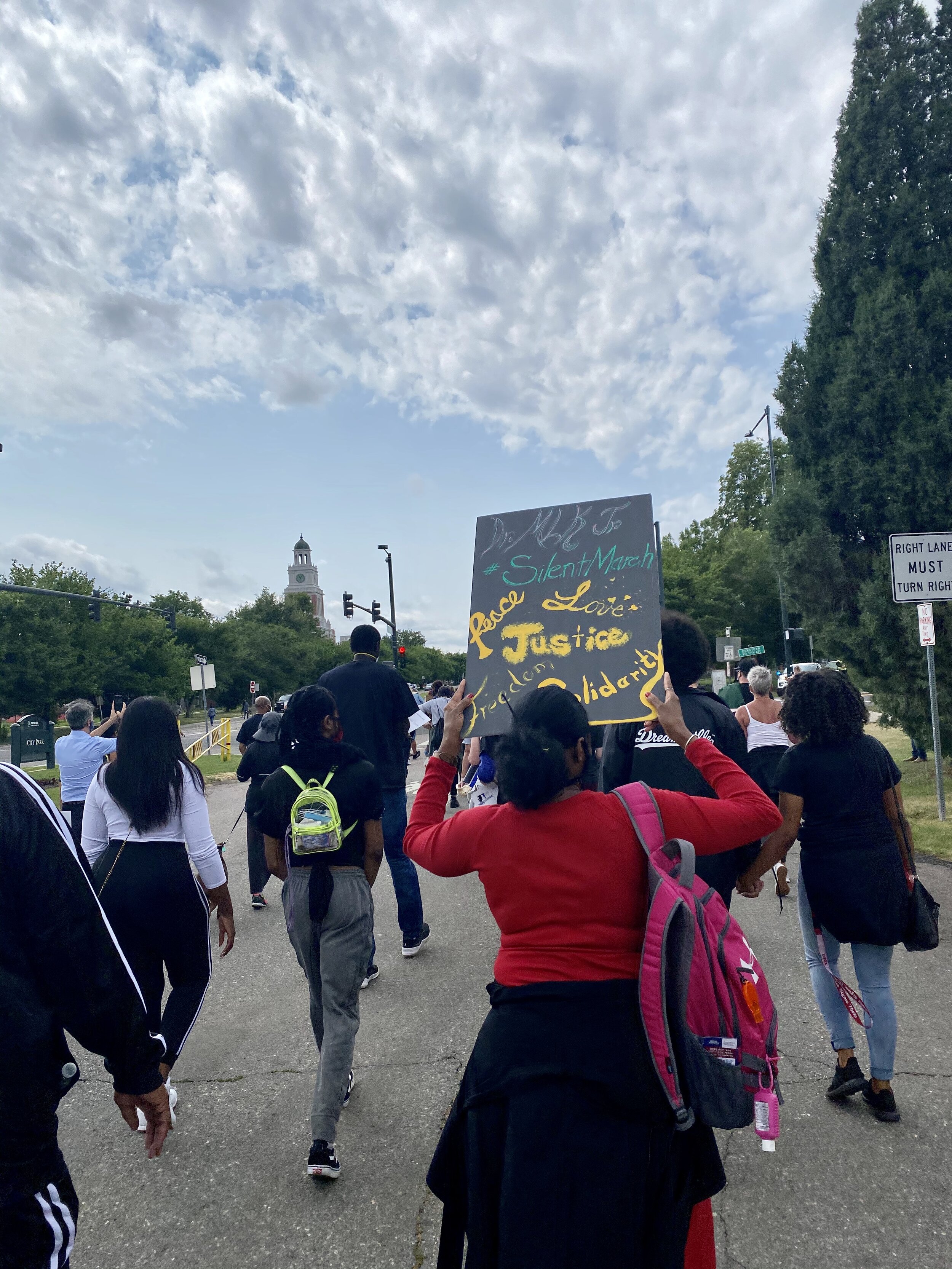 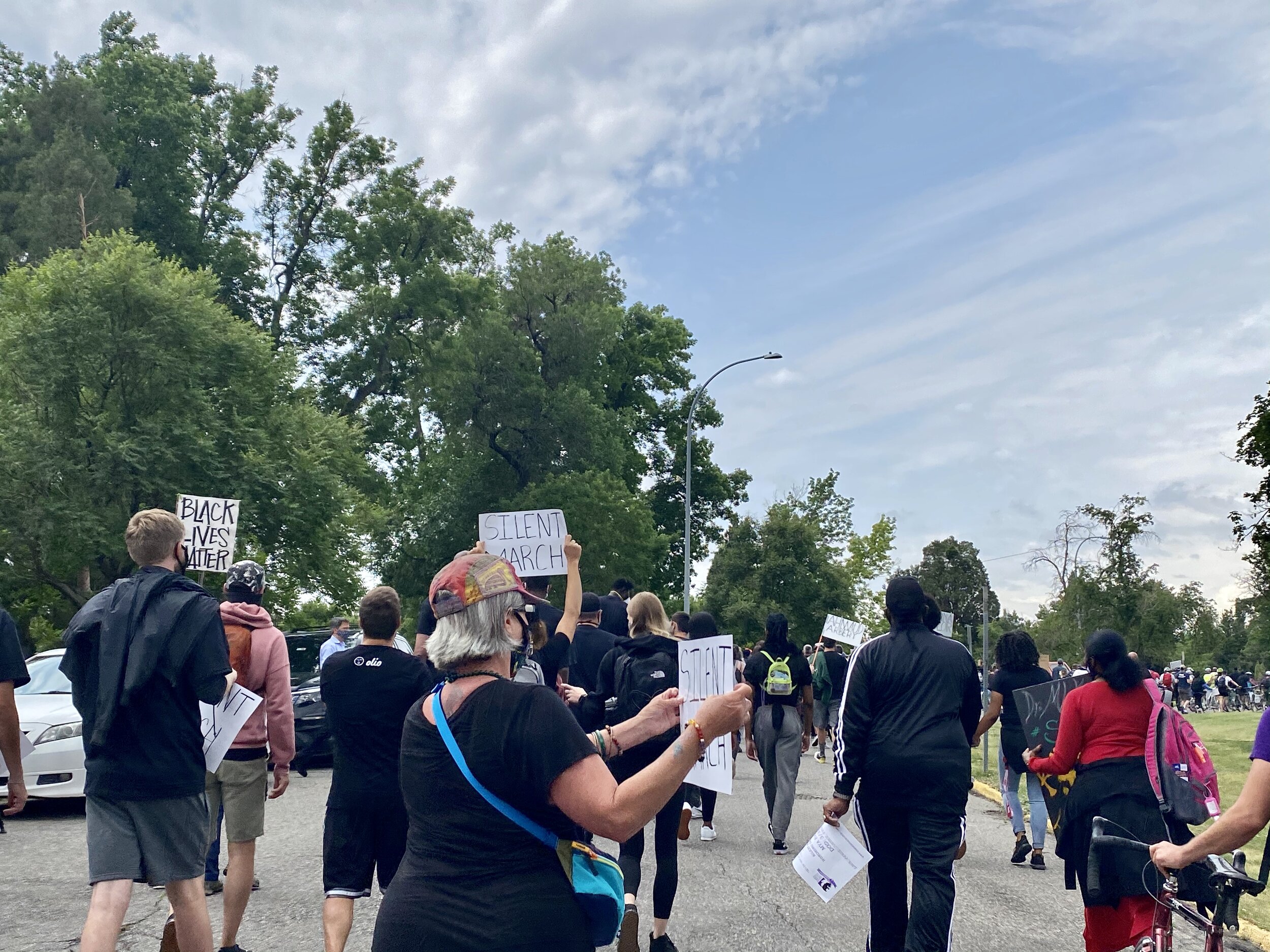 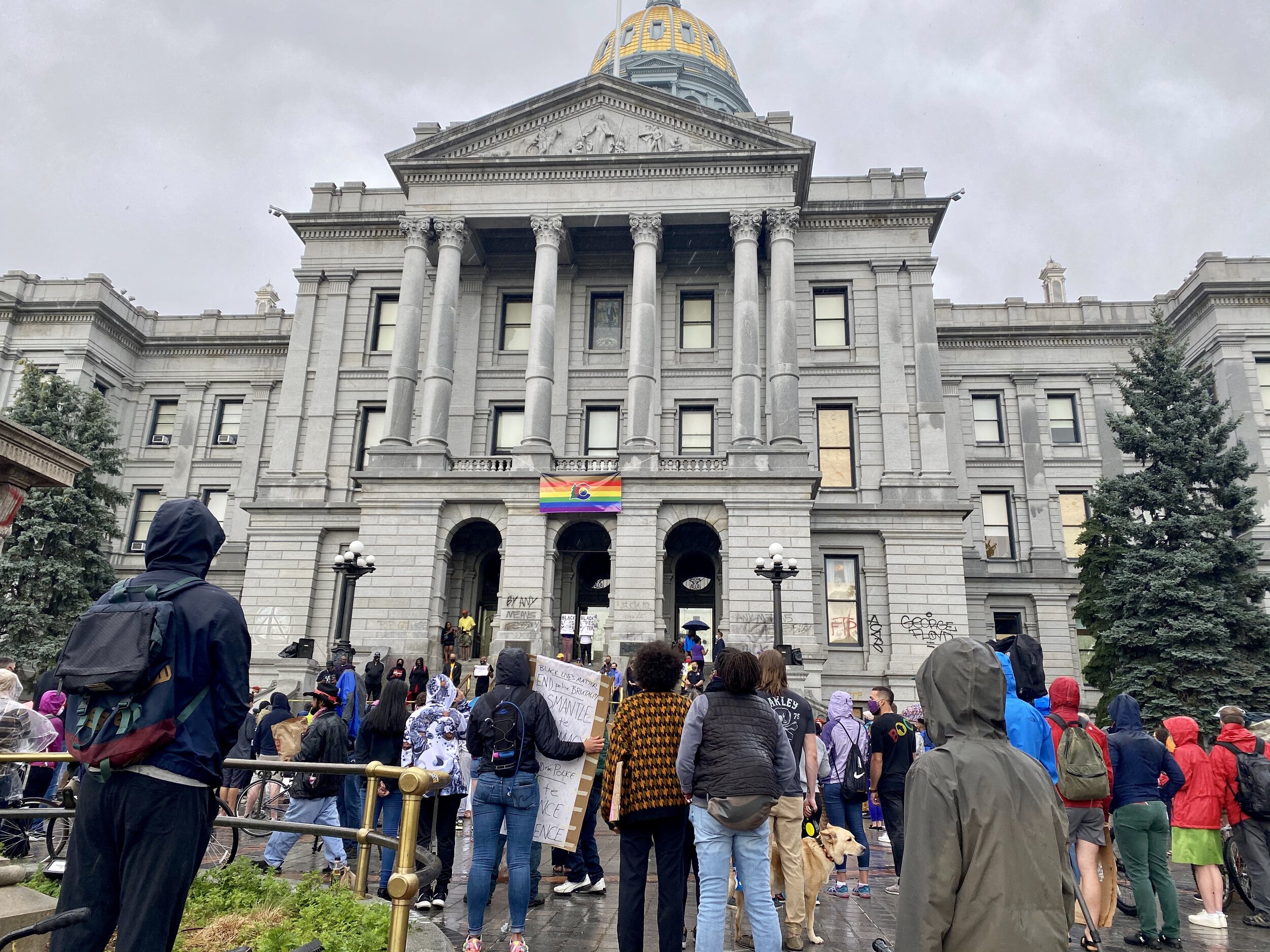 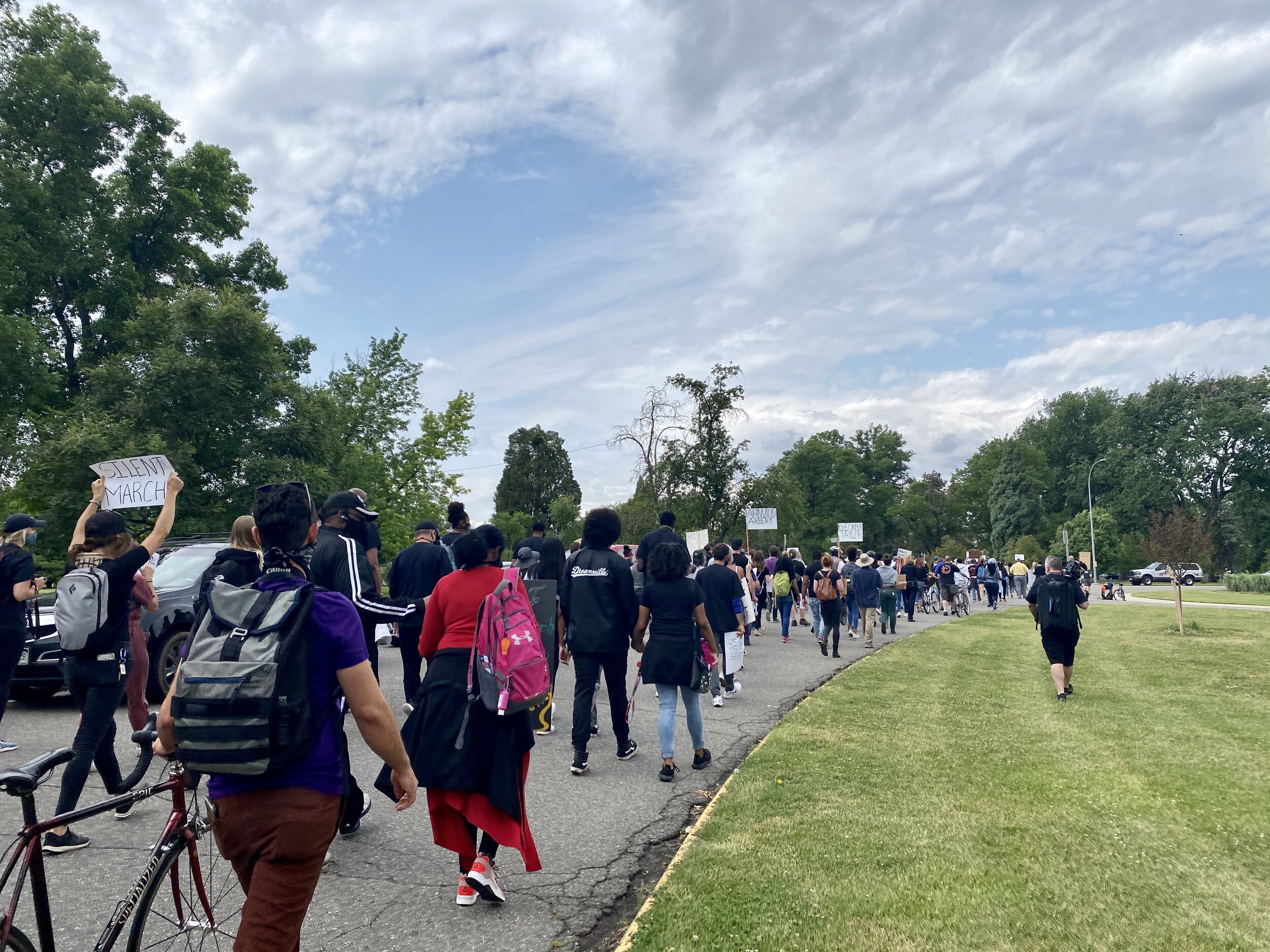 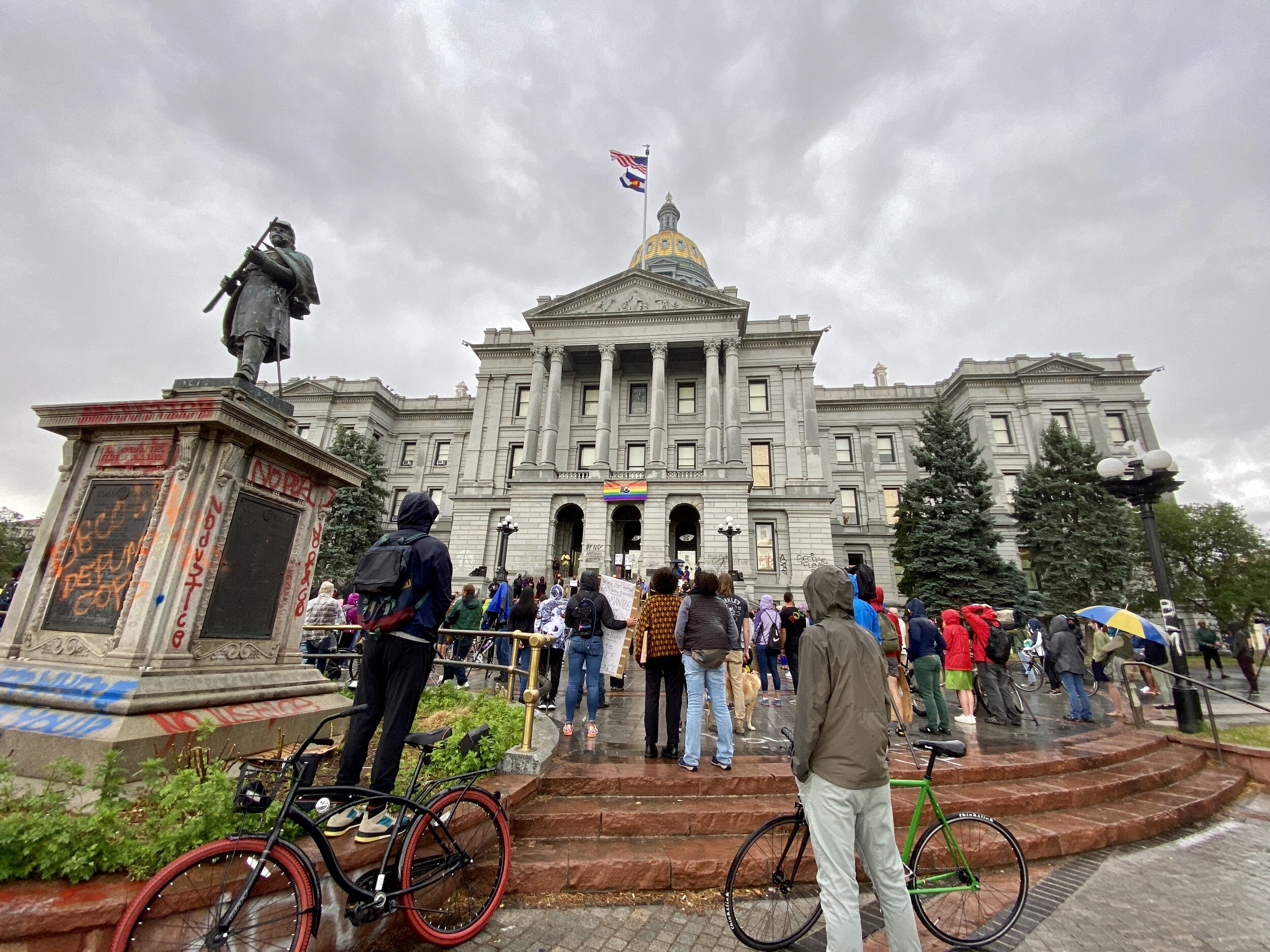 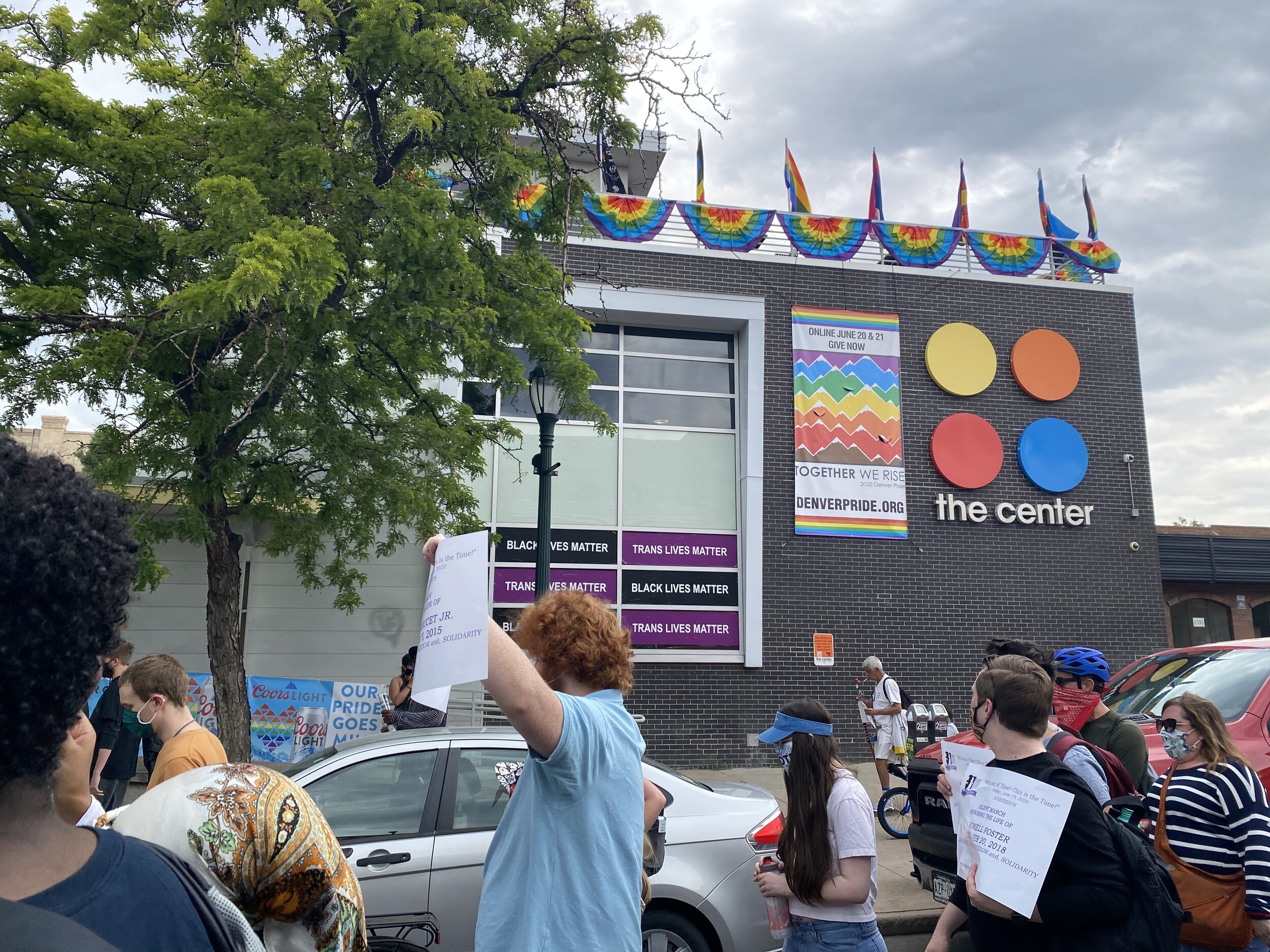 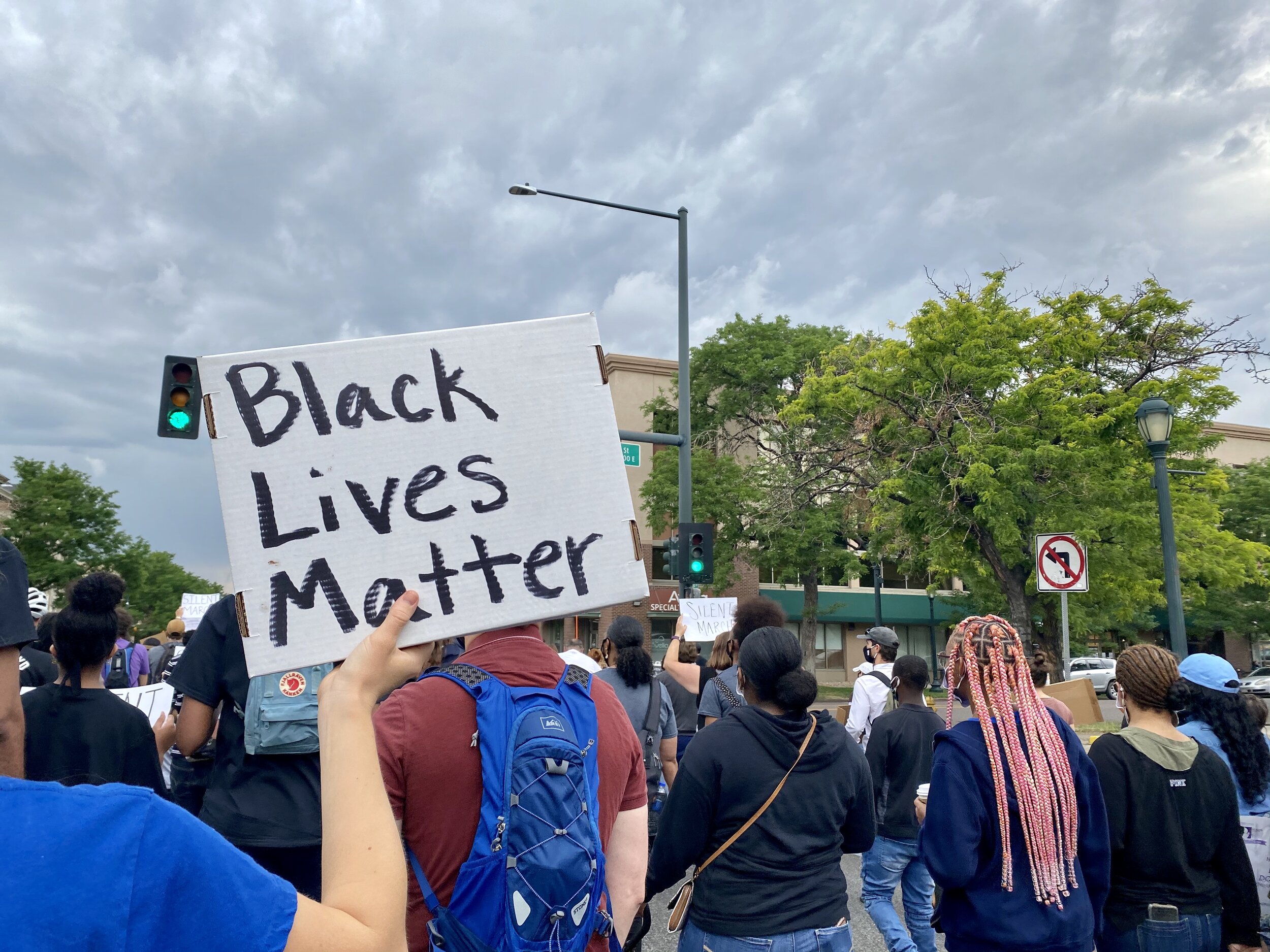 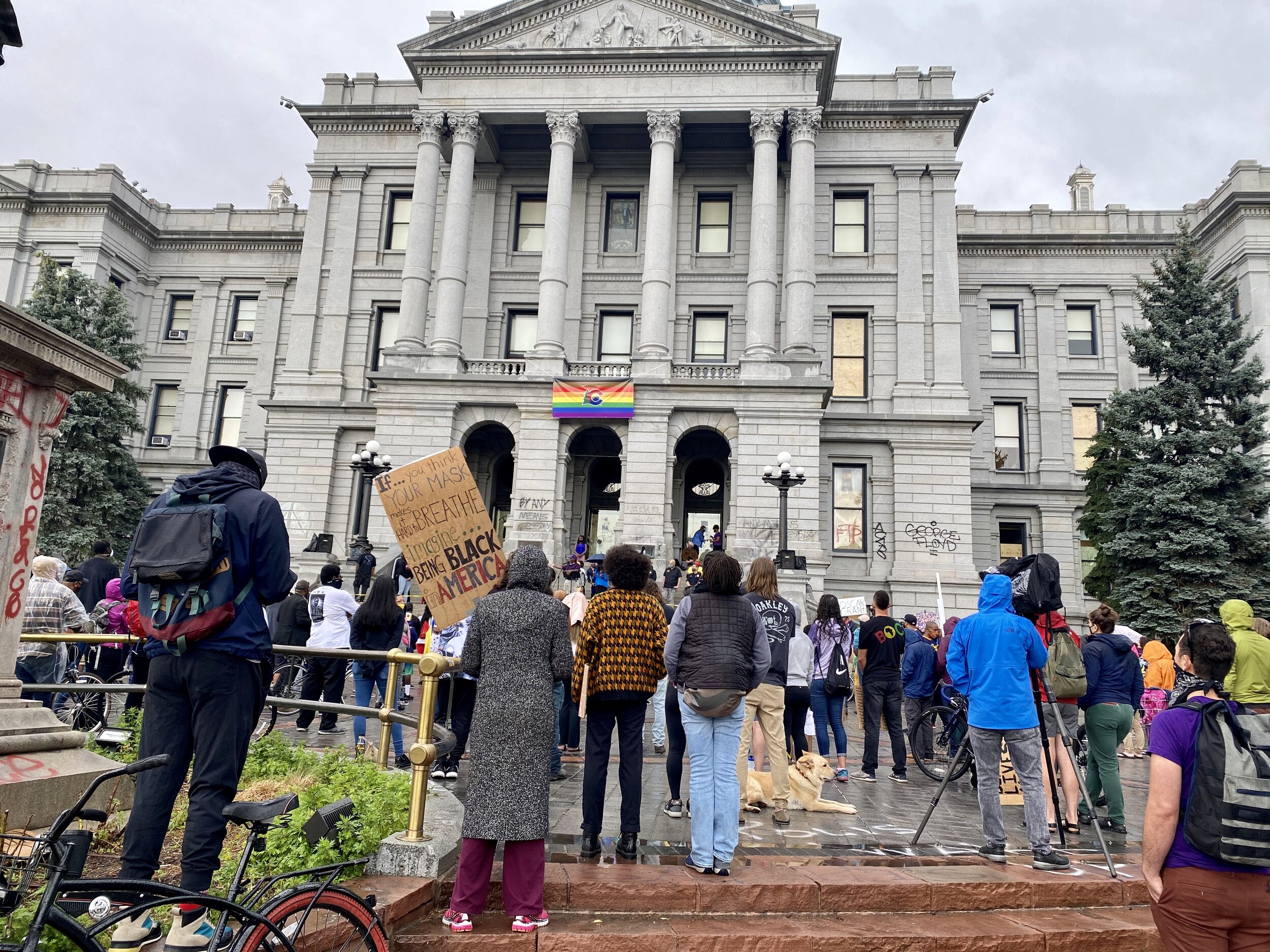 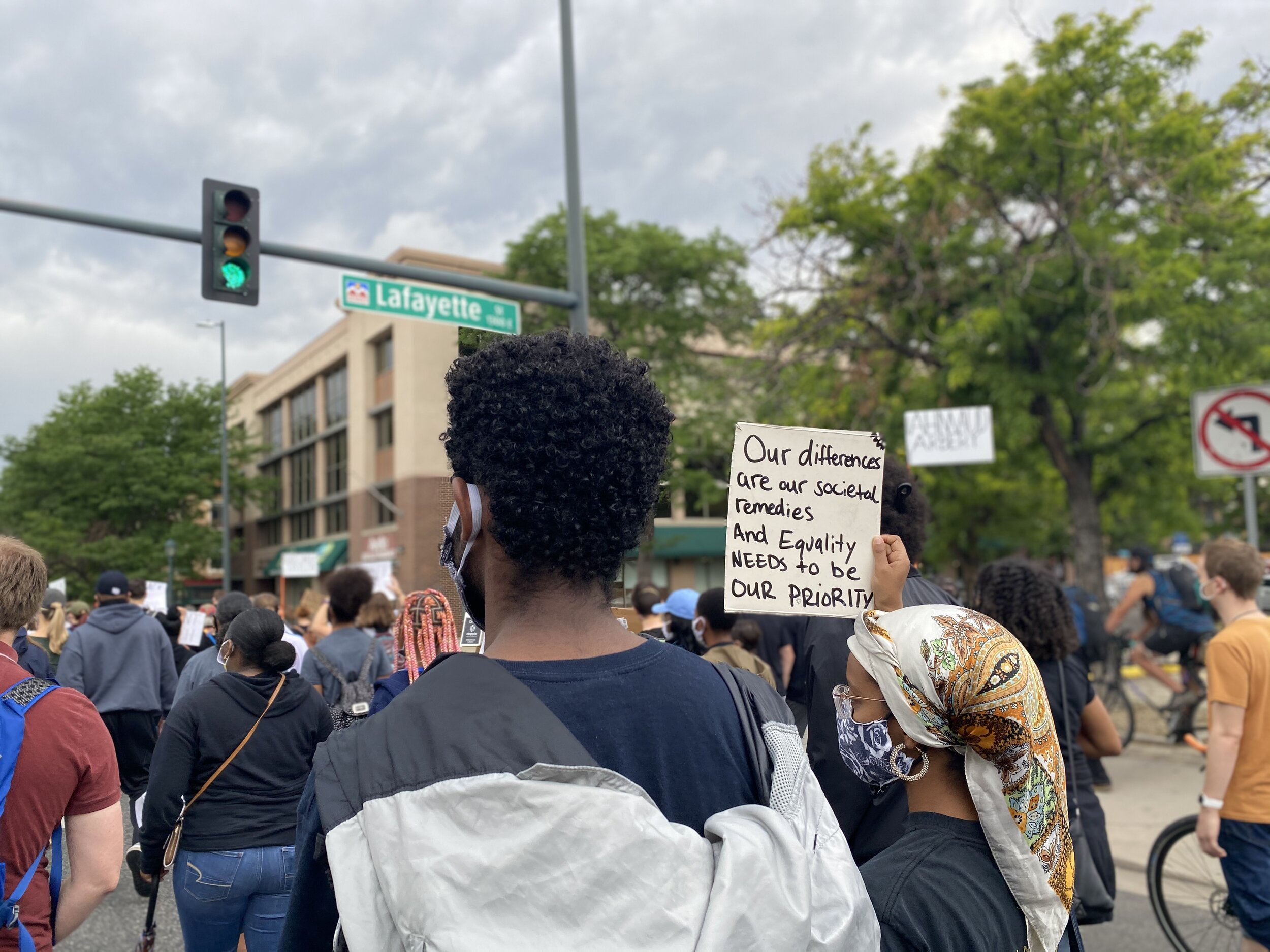 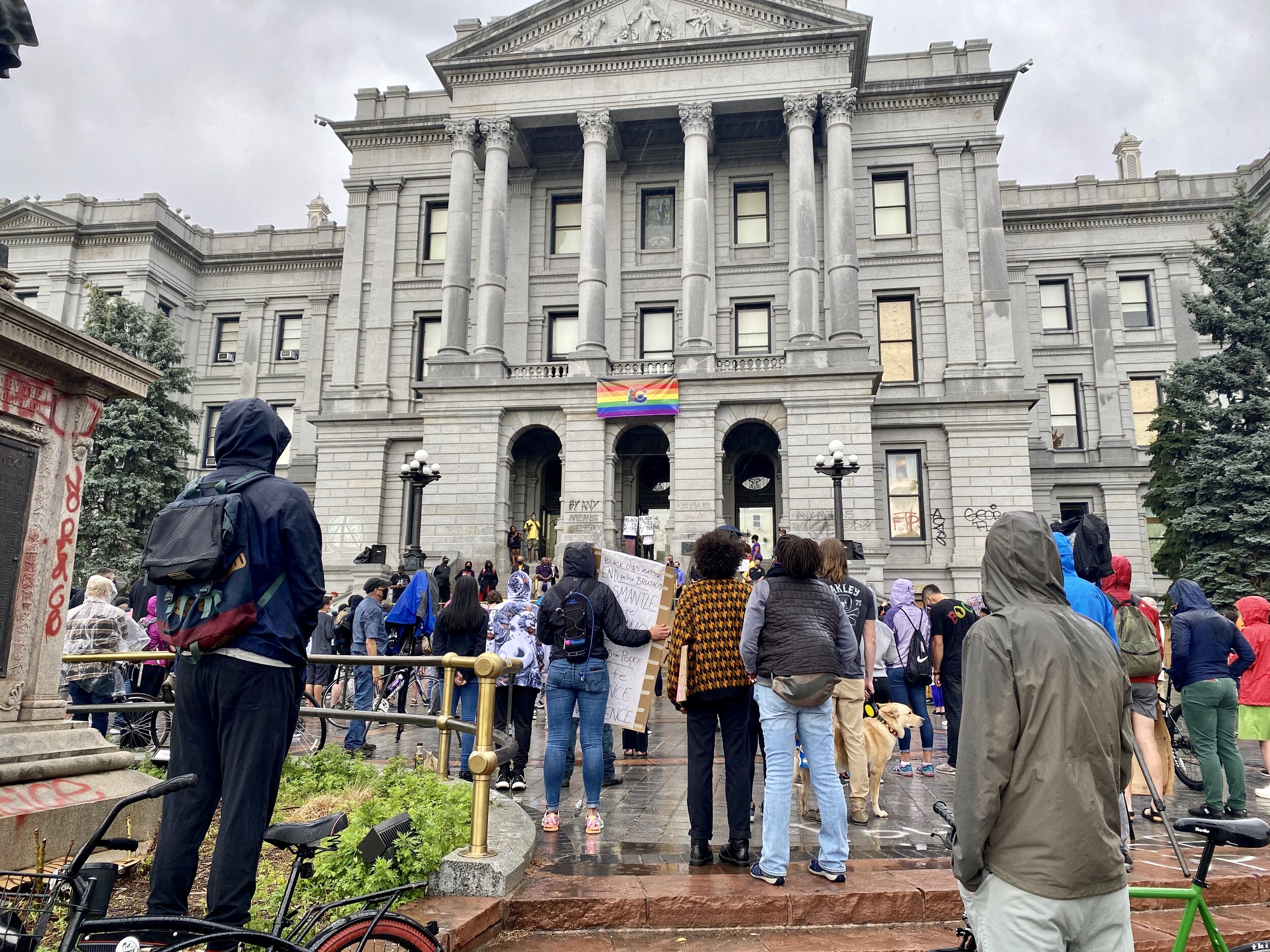 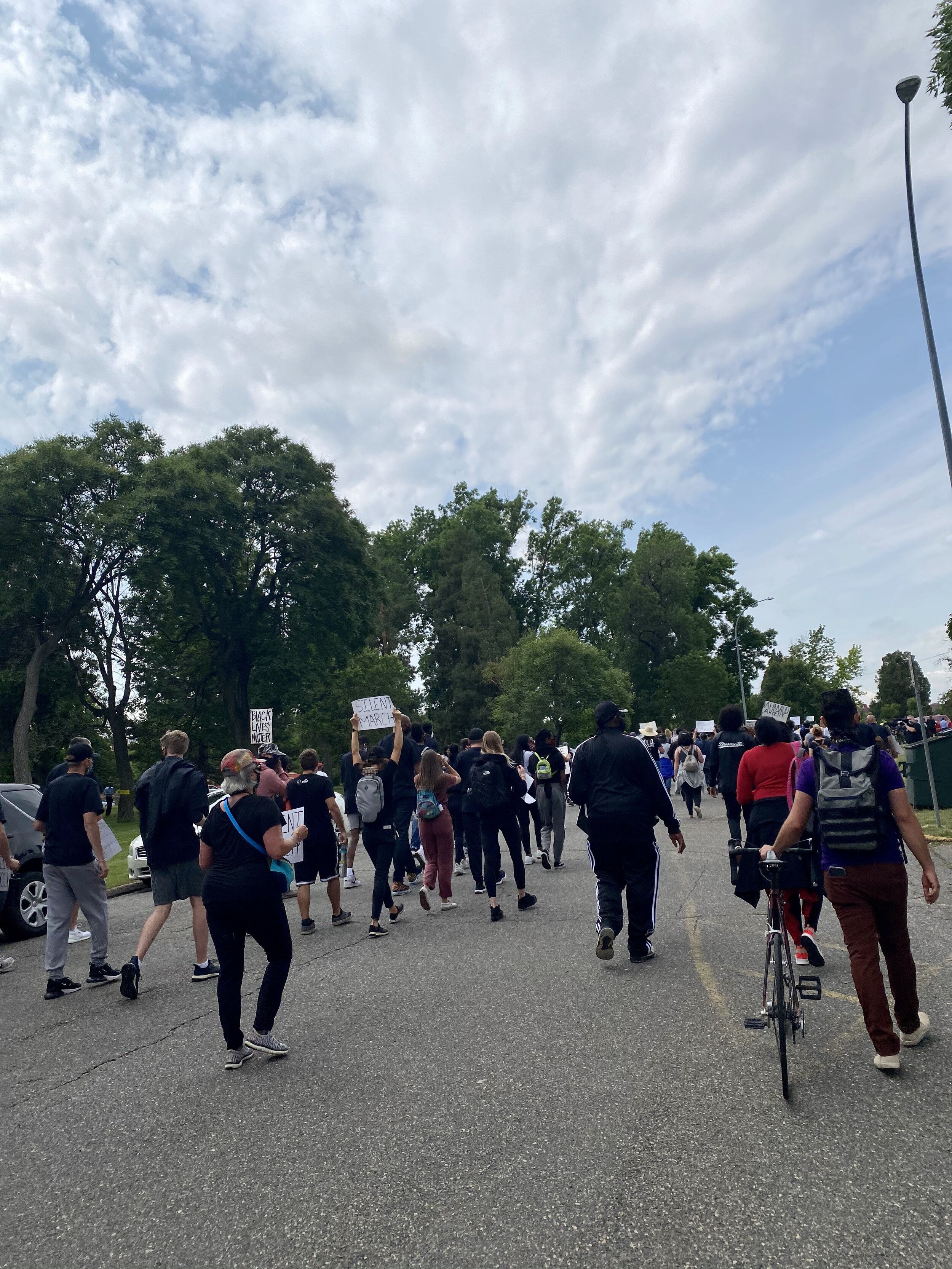 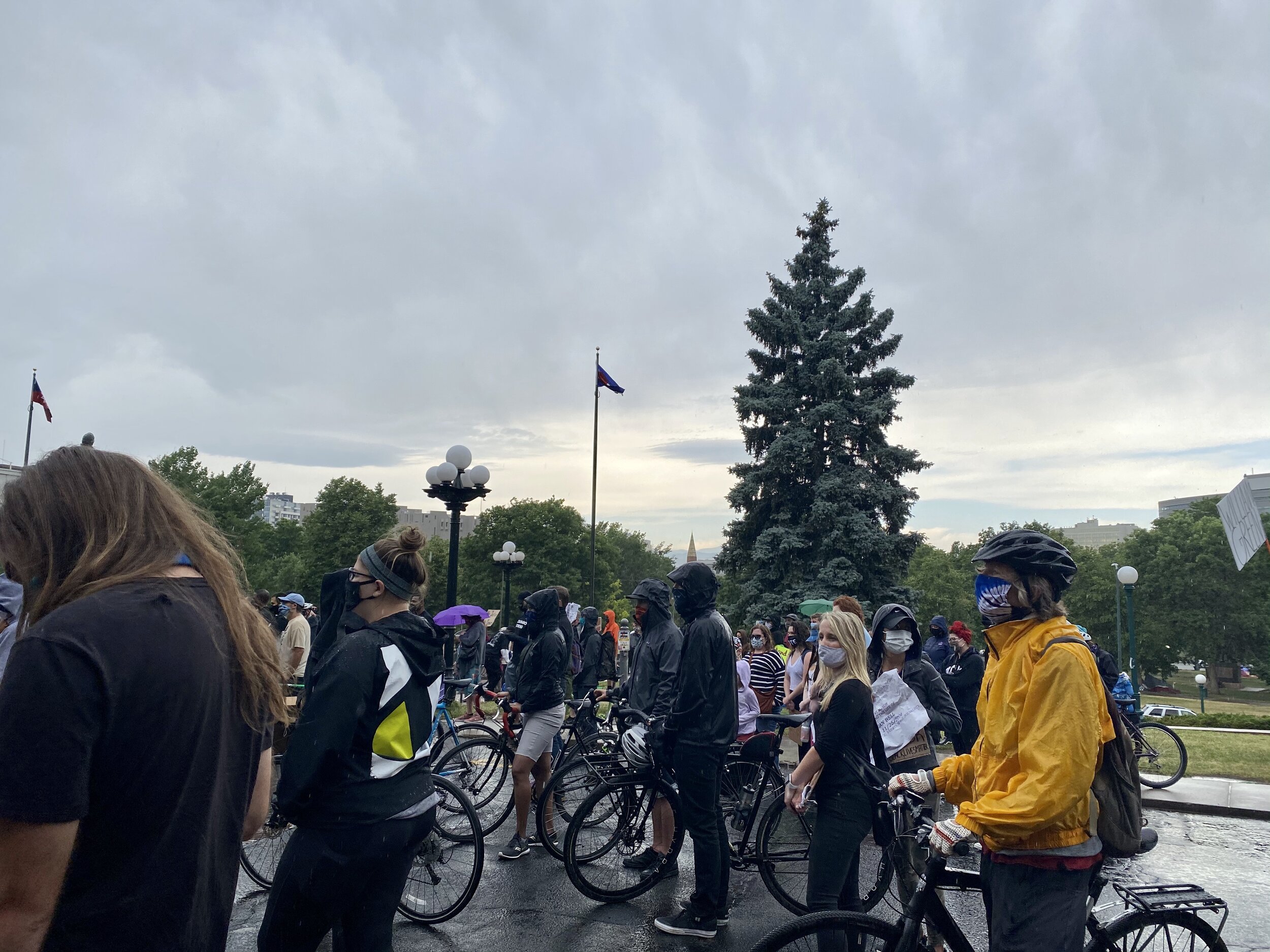 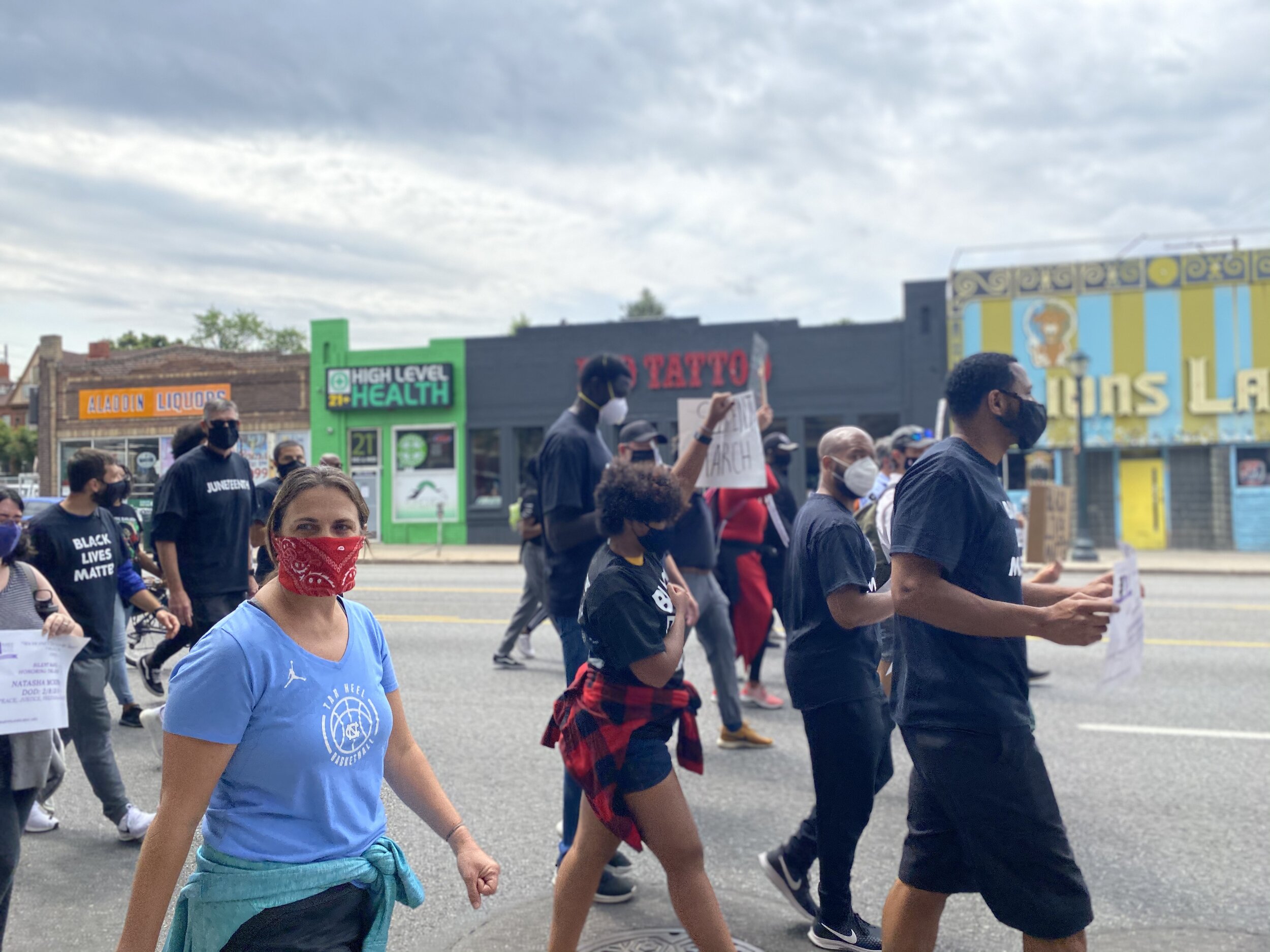